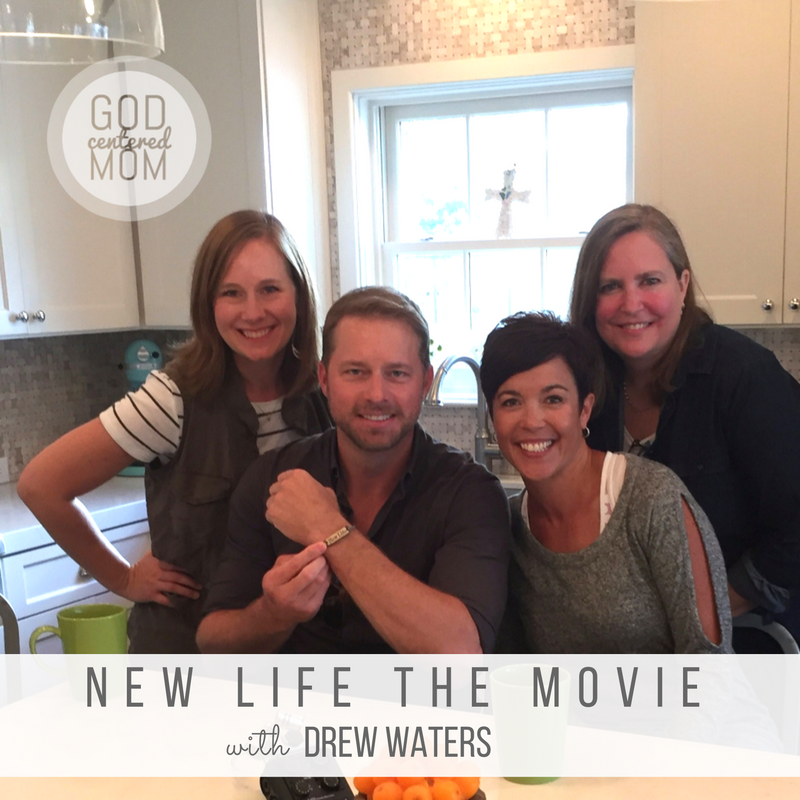 Ever heard of a lil show called “Friday Night Lights”?

Well, if you’re a fan. . .I’ve got a surprise for you in this bonus episode.

In this episode, I joined Kay Wyma (“Say Something” show), Erin Shreyer (“Flourish” Podcast) and Drew in a poignant and fun conversation. Beyond talking about the film, Drew shared some personal stories. Including the time he surrendered his life to God while filming a salvation scene in “The Redemption of Henry Myers”. Powerful stuff.

Drew also told us about how his grandfather dying of a broken heart influenced the writing of this film. Which led us to a discussion on the ups and downs of life. How we grieve with one another by sitting with and listening to our friends in pain. Drew encouraged us to have a conversation with someone. Not knowing the impact it could make in that person’s story.

Most importantly, we chatted about Drew & Erin’s desire to create entertainment that inspires. Bringing hope to the hopeless. Who doesn’t need more of that?

How to listen to the podcast:

2. Listen on your smartphone, iPad or iPod Touch – There are a lot of great podcasting apps. Apple has a free one (that I mentioned) in the app store, there is also one called Downcast. It allows you to search for shows, subscribe to them and even speed up the audio. If you don’t have an iDevice, you can listen via Stitcher.