the micromanager gets a lesson in patience & trust

Growing up I spent many hours in a speedboat watching my brothers pop up on skis.

Even my mom, at the age of 50-odd years, could water ski. And yet every time I attempted, I was dragged through the water.

I tried at 10 years of age. In middle school. . . and again in high school. And never felt what it was like to stand on water.

Then a couple weeks ago at family camp we signed for an hour long boat ride. Price tubed and Bruce skied. And the question came, “Do you want to ski?”. 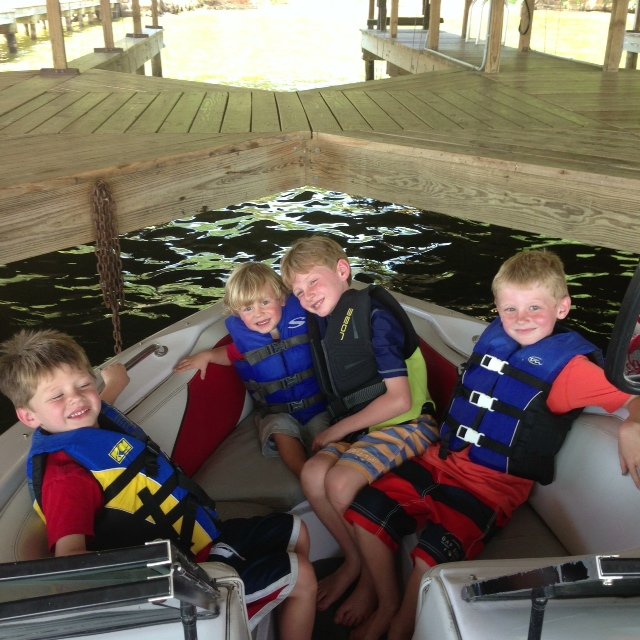 That’s when the defeat re-surfaced with the inner monologue: “Why try something I have tried so many times before just to fail again? And in front of my boys? That only increases the humiliation.”

But a small something in me decided to give it a shot (despite the pleas from my boys . . .”Don’t do it mom!” they love me.).

But two things happened this time versus all the past failed attempts:

1) Before I even got in the water, the boat driver gave me his assurance he would get me up on skis.

2) He also had me sit on the back bench of the boat, face him and hold the rope handle, so I could practice how it felt to let him pull me up.

He wanted me to feel what it was like to be completely dependent on his strength, not mine. To let him do the work and keep my arms straight, surrendering to the pull on the other end of the rope.

So with a new confidence I jumped into the warm lake water, my mind filled with all the instructions for my body–arms straight, don’t pull, be pulled and don’t try to stand until I’m out of the water. (and try to look as graceful as Bruce skiing…) 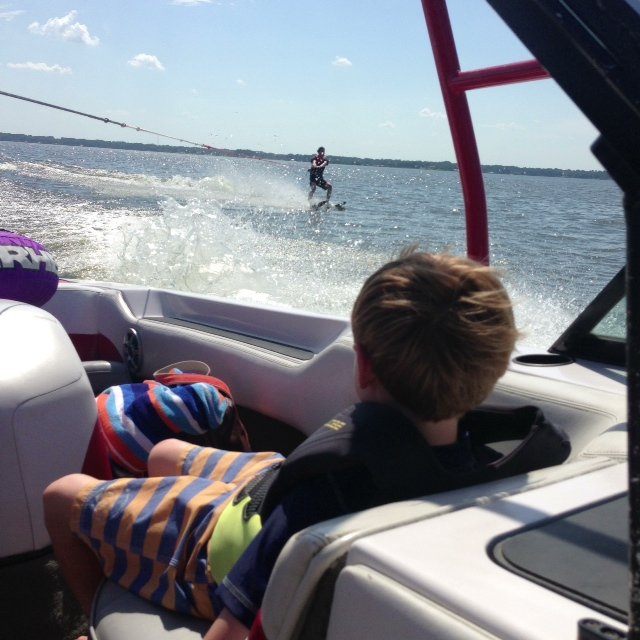 But my mind and my body had trouble communicating. After the first face full of water, the driver announced I had pulled back on the rope.

Really? I swear I hadn’t.

My body wanted to help me stand up. To take control of the situation. (imagine this scenario for the next 6 tries and resulting face-full-of-water). . .

Earlier in the week at camp there was another time I wanted to take control. The first night of camp each child was assigned to his/her “counselor”/cabin. Immediately I realized our two older boys hadn’t been placed with their friends.

Of course, the mama bear in me wanted to jump in and fix everything. Couldn’t I just talk with the camp director and move all-the-kids-in-the-camp around so mine could be happy?

Instead I asked a 12-year camp veteran mom how I should handle it. Her wise advice was to leave them where they were placed. In her experience kids make new friendships when forced to be away from familiar friends.

So I straightened out my arms and waited to see what the boys said.

You know what? They were content. They loved their counselors and were happy despite being placed in an unfamiliar situation. 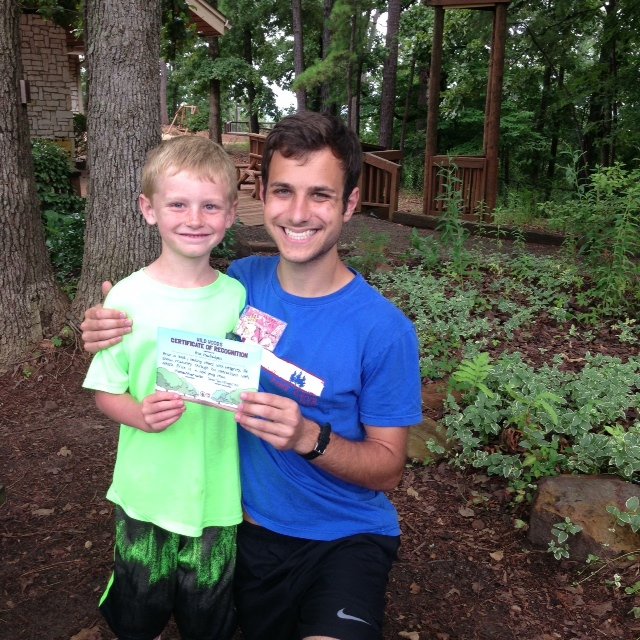 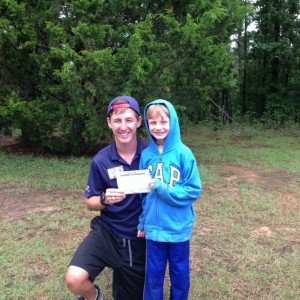 “What is unknown in a step of obedience is not unsafe. Even if it may be unfamiliar”-Peter Reid

Every morning at camp our family gathered (in theory) to read the Bible and pray. . . official “Family Devos”. Last year was an epic disaster. Epic. Children screaming. Parents sweating.

This year I pulled back on trying to control how things went. Bruce kept the devo book and spent time each morning preparing and leading. He chose where we sat as a family.

And the time went much smoother. In fact, the counselor who sat with us thanked us for showing him what it looks like to teach younger children God’s word. Wow.

This act of leaning back with outstretched arms and a firm stance, doesn’t just help someone get out of the water when skiing. It allows life to go more smoothly.

To unlearn the patterns of mistrust and to walk by faith.

Just like how the driver gave me assurance and practice. God in His Word promises to walk before me and fight on my behalf (Deut 1:30, 3:22, 20:4, Joshua 23:10). He gives me lots of practice in learning to be still and know.

To realize God is in me. To commune with Him through the Holy Spirit. And instead of saying “please”,  saying  “thank you” in faith.

Everything “clicked” once the boat driver told me, “when you feel like standing on your own, count to 5 first”. That’s when a lifelong pursuit became a reality. The time my striving to get out of the water, turned into a momentary position of gliding on water.

(and for you curious ones. . .here’s a little video of the split second moment I walked on water…click here to watch if reading via email. Bonus: you get to hear Knox screaming for me).

Going forward when I want to jump up and fix something, my new goal is to sit back and count to 5. Remember God is for me, ahead of me and fighting on my behalf.

If I need to say or do something to wait for the pull of the Spirit, trusting Him for the words and the actions. 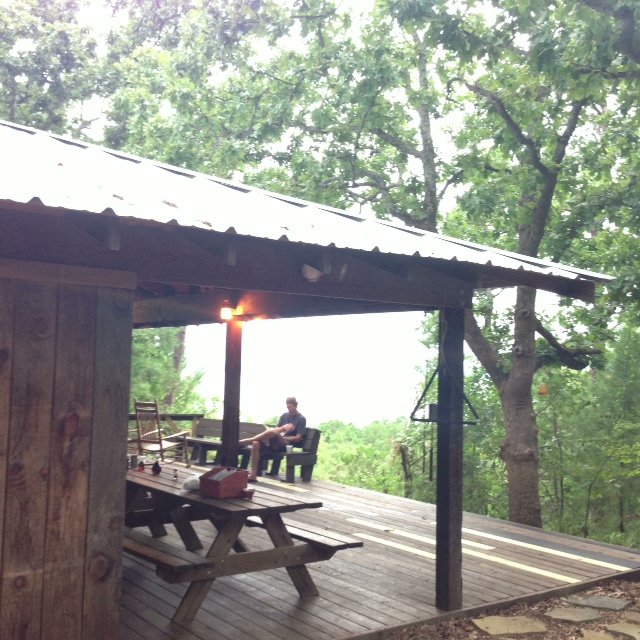 Are you a micromanager? What area of mothering do you struggle to let go of control? (finding out a teacher’s name? friends of your kids? being out in public?)