believing the walls will fall :: hope for moms of strong-willed little ones

**a note to those of you reading this post who have never visited GodCenteredMom.com before. First of all, welcome! Secondly, I want you to know my heart a little. I believe God made each of us uniquely. Having passion is a gift. I also know stubbornness can be inherited (ahem). In writing this post I’m just sharing current struggle in our home and where I’ve found hope. I don’t think prayer will get rid of his personality. I just would love for he and I to be on the same team…no longer fighting against each other but with each other. Thanks!

I stood there feeling helpless, with a 2-year-old on my hip and a 6-year-old venturing out toward our car. If he was my only child I would have scooped him right up, carried him to the car and worked things out when he was calm. But letting my 2 year old down to walk where cars kept zooming around the corner, so I could pick up the statued one? yeah, that wouldn’t be the wisest solution.

I finally went right up to him, calmly told him all the trouble he was in, took his hand (firmly) and started walking. His chant getting fiercer and stronger, “I don’t want to go home….” 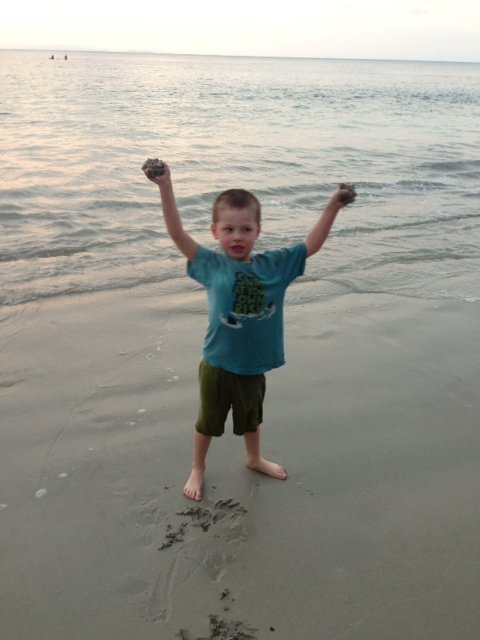 Yes, I’ve seen this stubborn behavior before. But just like most things, his difficulty is different from his brothers. Whereas his oldest brother would cry for an hour after a disagreement, and his next oldest would fight back and keep badgering me. His method is to retreat, to shut-down and disengage from the conversation.

My husband tries to remind me this is a 4-year-old boy. (And yes, I did write a post when our second son was challenging us at 4 years old.) But the daily battles wear me out.

Then my friend Tricia Goyer gave me a new image, one that keeps me going when I want to give up. She said,

View the walls around his heart like the walls of Jericho. Keep circling them, believe God that the walls will fall. 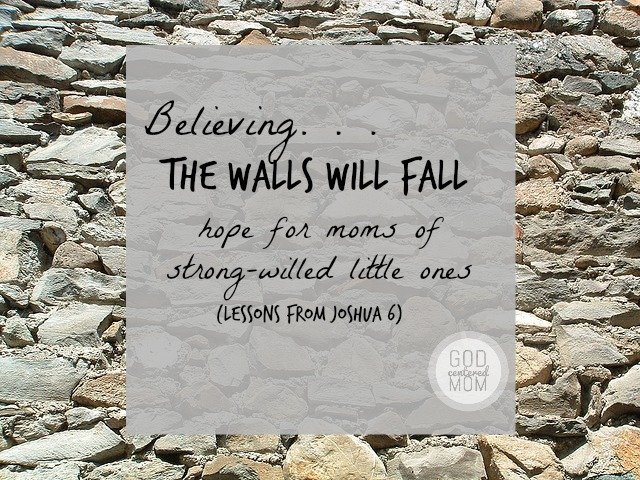 I know that his heart is tender. And the behaviors are really just stubborn, stone walls surrounding and masking his kind heart.

The goal isn’t to change who he is but to help him realize I’m on his team and how to keep him on the path that leads to life.

But a harsher approach towards him, only strengthens his defense.

“Do not give a war cry, do not raise your voice, do not say a word until the day I tell you to shout, then shout.” Joshua 6:10 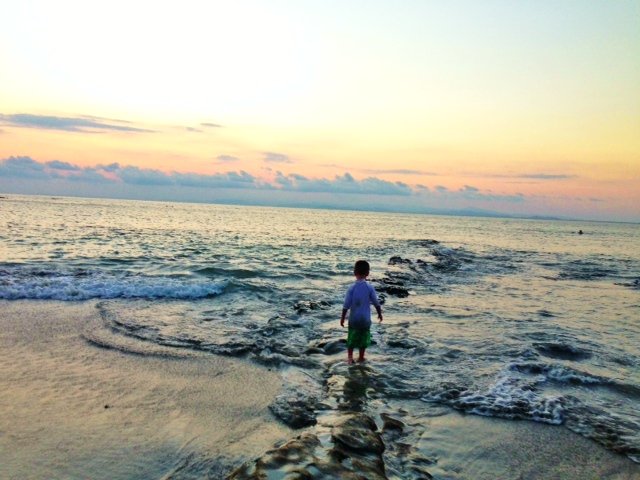 Instead I’ll  let him know I’m there. I’ll walk with him, praising God and waiting. I don’t know how many circles, over how many days, I will have to make but eventually those walls will fall.

When the trumpets shouted, the people shouted, and at the sound of the trumpet when the people gave a loud shout, the wall collapsed. . . they devoted the city to the Lord. Joshua 6:20

You better believe when those walls do fall? And his spirit is open to truth? Just be listening for my trumpet. There will be quite a celebration going on in the Mac home.

It’s only fitting after capturing Jericho the Israelites devoted the city to the Lord. Because this son’s middle name is “Corban”, the Hebrew word meaning, “consecrated to God.”

We know whose he is. We know his Heavenly Father desires all our boys to know and love Him, serving Him wholeheartedly. He’s going to make that happen. And given his strength of will, I’m betting he is going to be a mighty warrior of truth.

I’ll do my part to #livebyfaith.

So, if you need me? I’ll be believing God and praying for walls to fall.

Do you have a Jericho-wall situation going on in your home?

Would love to join you in praying.

If you are looking for wisdom & encouragement for dealing with strong-willed kiddos, then check out the interview I did with Kirk Martin (CelebrateCalm.com):