When the world leaves you feeling insecure…

Sitting down in an usually large chair removed from the rest of gate C2, I finally felt the weight of the previous week. A pit settled in my stomach when I considered the world in that moment.

Explosions at what should have been a joyous event.

A man hunt in a quiet neighborhood.

Even a car chase and arrest on my street.

I reflected on my experience at airport security moments earlier. Because of evil and fear, a female TSA worker performed a “pat down” around my bra line for any danger I may bring on a plane. Another worker confiscated my mousse and face wash.

Normally I accept airport security as necessary and don’t dwell too long on it’s intrusion in my freedom. But on that day mixed with troubling tweets updating the news in Boston, I felt sad. Sad for the land of the “free” and the home of the brave. 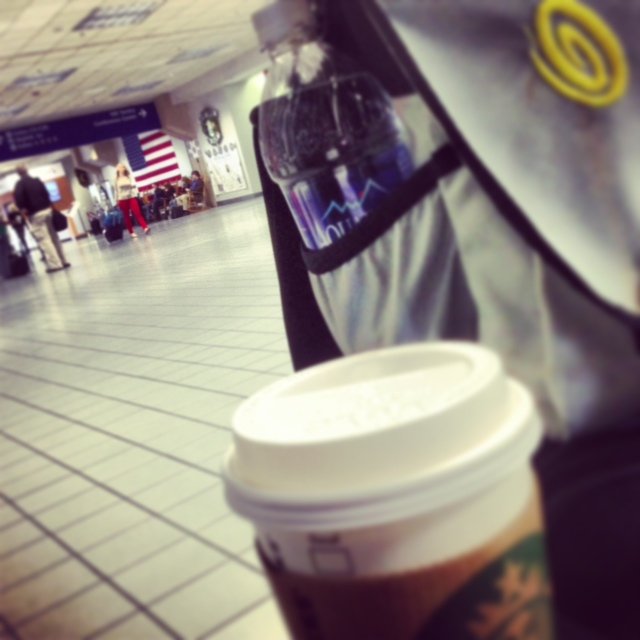 Perhaps this weight for our nation led me to be more short-tempered with the boys the previous week. Instead of recognizing my fear I pushed it down while I attempted to fulfill my roles as mother & wife. But of course we can’t hide feelings, they come out one way or another.  (wonderful insight on this idea over here…a fellow mom of 4 boys with great ideas on not yelling for 365 days straight…warning some inappropriate language used)

Once I settled in my seat on the plane, the pilot stood outside of the cockpit facing the rows of seats and made this announcement,

“I know we live busy lives and it’s hard to think about bigger, important things. But I wanted to get your attention for a moment. Today we have the privilege…”

His voice cracked. He pulled away from the microphone.

“Today we have the privilege to bring home a fallen soldier. When we arrive in Chicago a Color Guard will greet our plane at the gate. Please remain in your seat and take a moment of silence out of respect and to say your respects. Thank you.”

A moment later I noticed the man in front of me wore fatigues. He stopped the flight attendant and asked her a question, to which she responded, “Absolutely.” (I assume he requested to get off the plane once we landed).

After take-off, the same flight attendant returned to the soldier in front of me. The only words I heard her say were, “first class”. Then he and the woman sitting next to him rose and walked down the aisle toward the front of the plane.

A minute or two later a middle-aged woman and her husband made their way back towards the empty row in front of me. After getting settled, they exchanged a kiss. Giving up their comfort for something bigger brought them joy.

In the midst of a broken world, this was my glimpse of hope. An act of selflessness for a widow grieving the loss of her loved one–a man who denied himself completely for this country–the land of the free and the home of the brave.

On that plane ride I read what Eugene Peterson wrote about the Hebrew word shalvah, which means “security”.

(shalvah) has nothing to do with insurance policies or large bank accounts or stockpiles of weapons.  The root meaning is leisure–the relaxed stance of one who knows that everything is all right because God is over us, with us, and for us in Jesus Christ. It is the security of being home in a history that has a cross at its center. {E. Peterson}

the relaxed stance because…

God is over us.

God is with us.

God is for us in Jesus Christ.

True security comes in Him.

A history with a cross at its center. 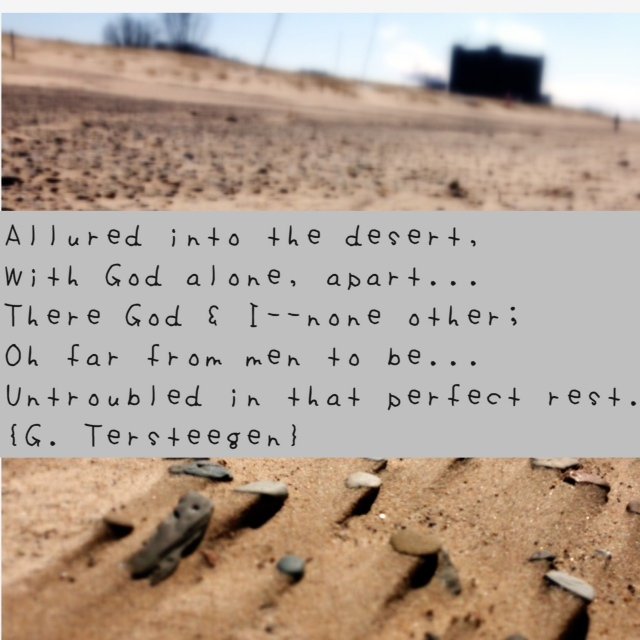 May you find rest and security in God alone. Knowing He is for you. with you. over you.