The one parenting question you need to answer

A few weeks ago I learned why we don’t often visit Bruce at work. Taking all four boys to eat lunch with Bruce to celebrate Quade’s 7 1/2 birthday and Knox’s 1st birthday was two bananas shy of a fruit basket. 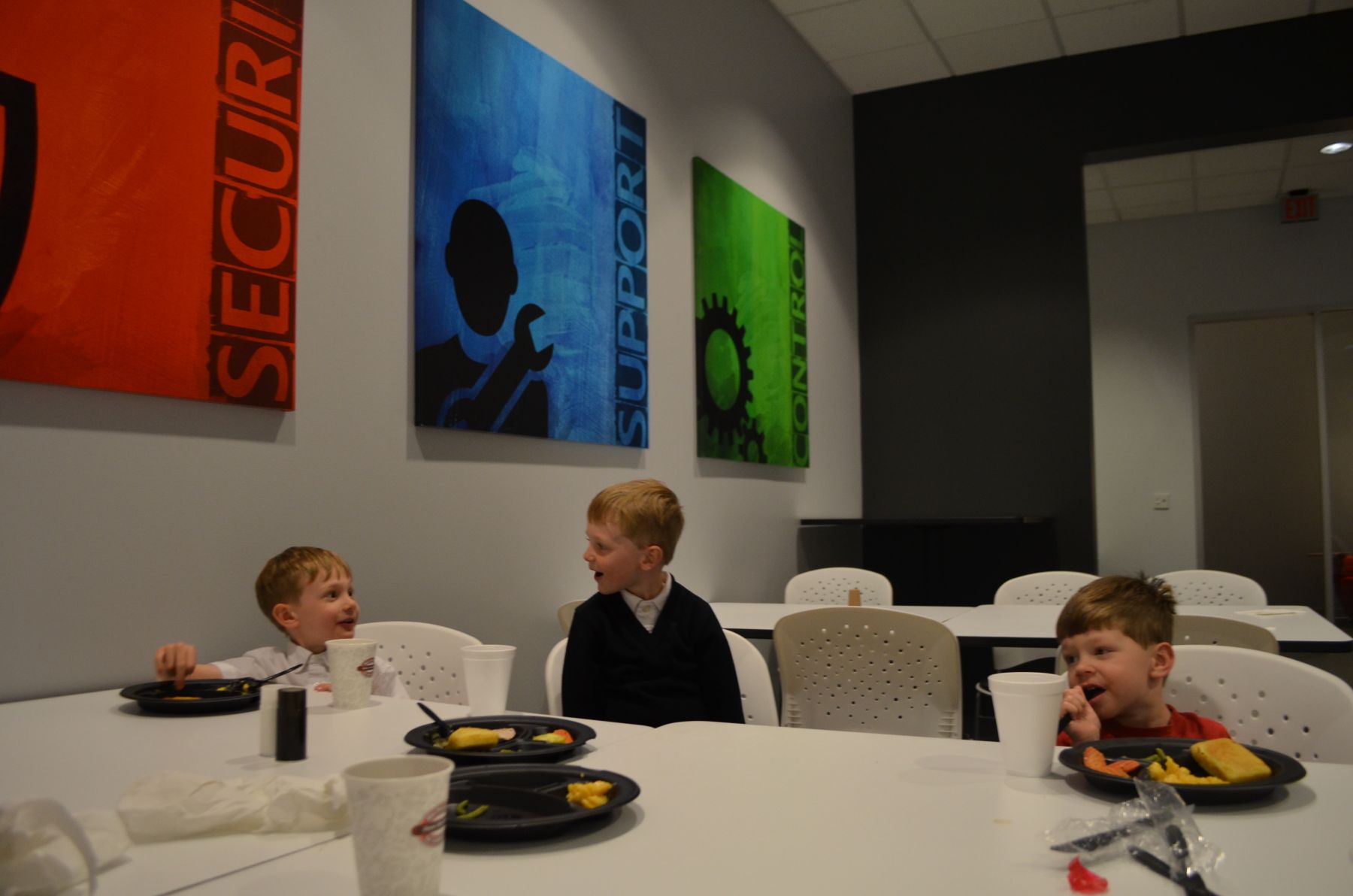 Watts greeted Bruce’s employees by lifting up his shirt. Price proceeded to pour salt & pepper out on to the table. Knox celebrated his birthday rightly by dropping his glass bottle on the floor and smashing it to pieces (like a Greek wedding celebration…opah!). 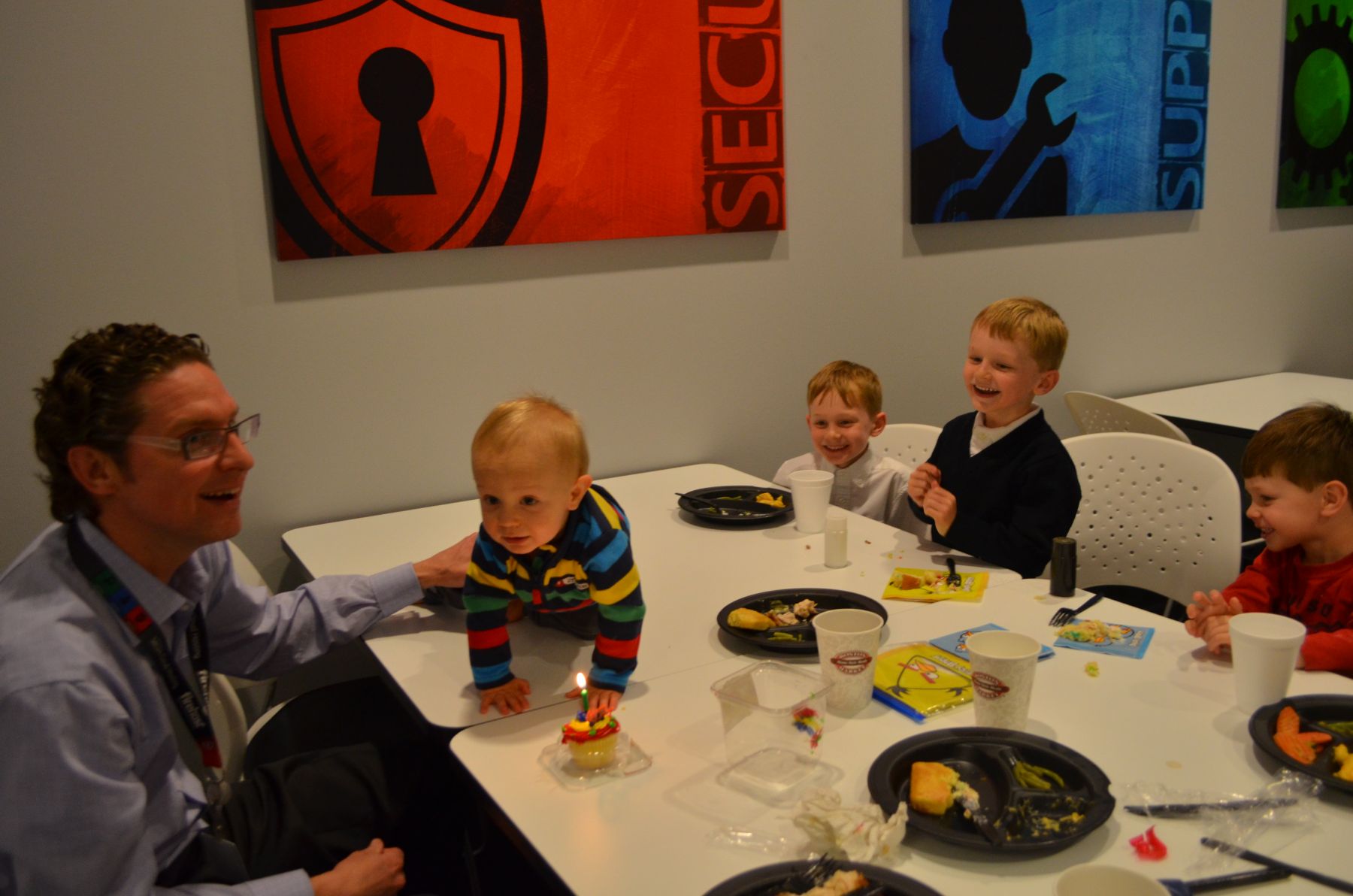 I had a ticket to attend dotMOM, a mom conference, that weekend. The conference actually started around the same time my boys were running circles around a lunchroom table. But I chose to skip the first keynote session with Angie Smith (one of my faves) and fulfill my motherly birthday duties.

Later that night I finally arrived at dotMOM just as Travis Cottrell began leading worship (one of my highlights by the way). Unlike Angie Smith, a name I was quite familiar with, I had never heard of the evening keynote speaker before.

Apparently, John Croyle, used to play football at Alabama. The first question in my head was, “What could an ex-football player teach me about motherhood?” (arrogant much, Heather?).

Then as Big Mama & Boo Mama introduced John and gave his bio, I had the following inner monologue: “How could his oldest child be 57, when that’s about how old he looks? Did I just hear him say he has 26 children in college? And excuse me, how many total children does he have? over 1800?”

Then John Croyle explained he owns a ranch in Alabama for children who have been orphaned, neglected or abused (ohhhh). A ranch he started instead of pursuing a professional football career (maybe I judged him a little prematurely). He shows these children a love they’ve never known and gives them a hand up to a better life. When they arrive at the ranch John tells them four simple truths:

How awesome are those?

This ex-football player really knocked this momma over the head with truth when he shared the ONE question he believes shapes every parent’s actions.

You ready? Here it is:

“What are you afraid of for your children?”

Stop and think about it. What are you afraid of?

John Croyle argues, “If you don’t get control of your fear, your fear will conquer you. If you are afraid of your children not measuring up. Let that go because it’s not your line to draw. God’s got His line of what He wants your kids to be.”

John’s words lingered in my mind for days after…”What am I afraid of for my children?”. Taking note of my behavior, in light of my fears, I realized my actions often didn’t show my true desire to love, cherish and nurture my boys…for instance:

John’s right. “Guilt & fear are Satan’s biggest weapons.” Fear is robbing me the joy of mothering these precious boys. Because when I look back at the pictures above I see their smiles and realize they weren’t being “bad”… just being boys…in an office cafeteria.

Over and over in the Bible we read, “Do not fear”. Do. not. fear. “There is no condemnation for those in Christ Jesus.” It all comes down to John’s last bold statement:

“You are a daughter of a King. Act like it!” -John Croyle

I’m already loved by the King of the Universe. Time to put on that big girl tiara and start believing it.

How do you manage your fears? Do you have Scripture memorized? Do you rationalize why your fear is unrealistic? Do you realize how much you are loved already?

Let’s tackle our fears ladies! for the children. 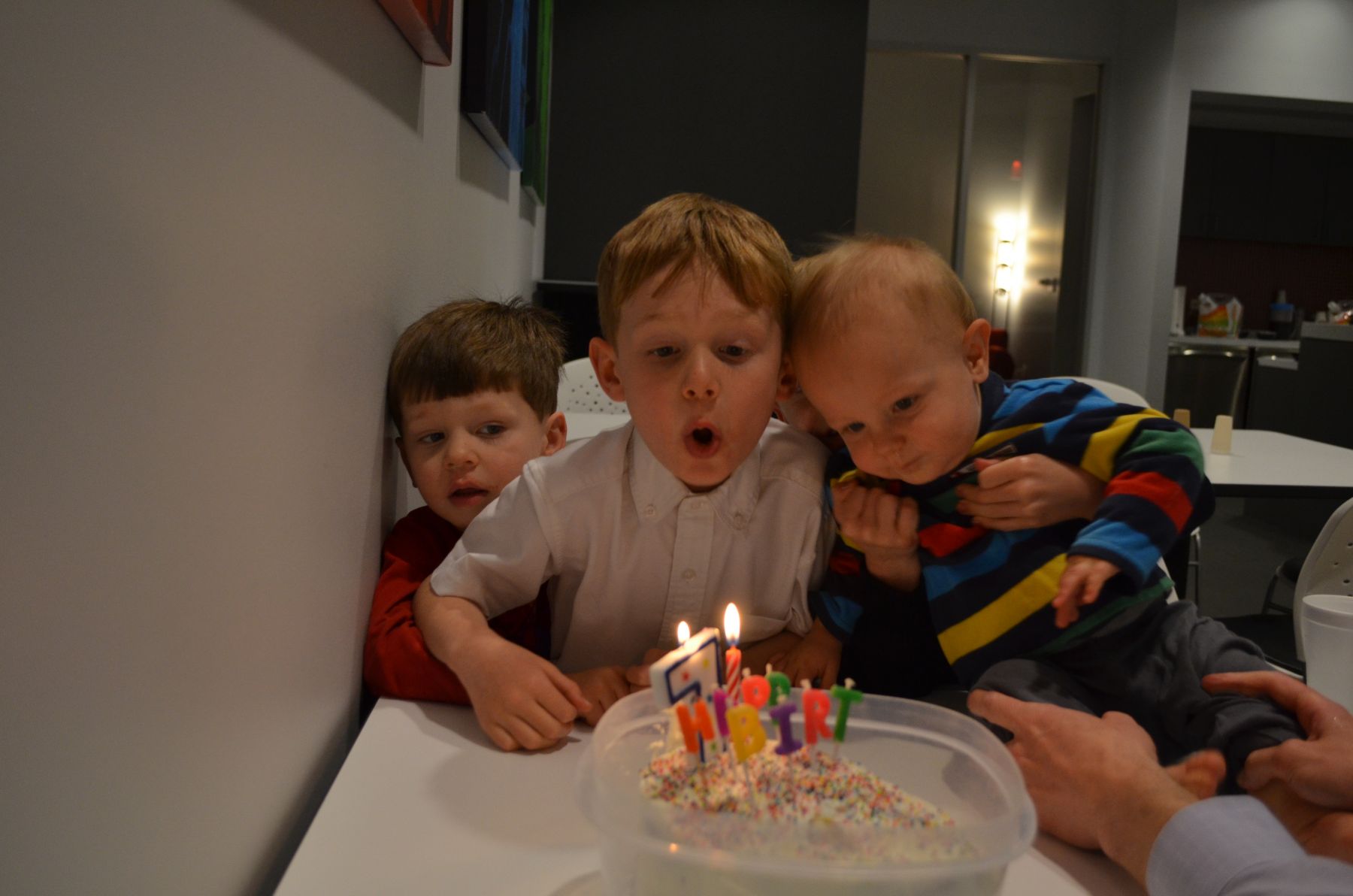