“It’s a Girl”: three deadliest words in the world

** I hope this post can provide prospective for your day instead of discouragement. If the words bring weight, pray. The burden you feel is your heart breaking for what breaks His. But remember you have been called to minister to your kids. love them well today and count your blessings. and pray.**

If you’ve read GodCenteredMom for the past year you know I was a “tad” disappointed (major understatement) when I learned our 4th child was a boy instead of the elusive girl.

Now, of course, I am thrilled-head-over-heels-in-love with our sweet Knox. And wouldn’t trade him for a thousand girls…but my heart broke when I read these words: 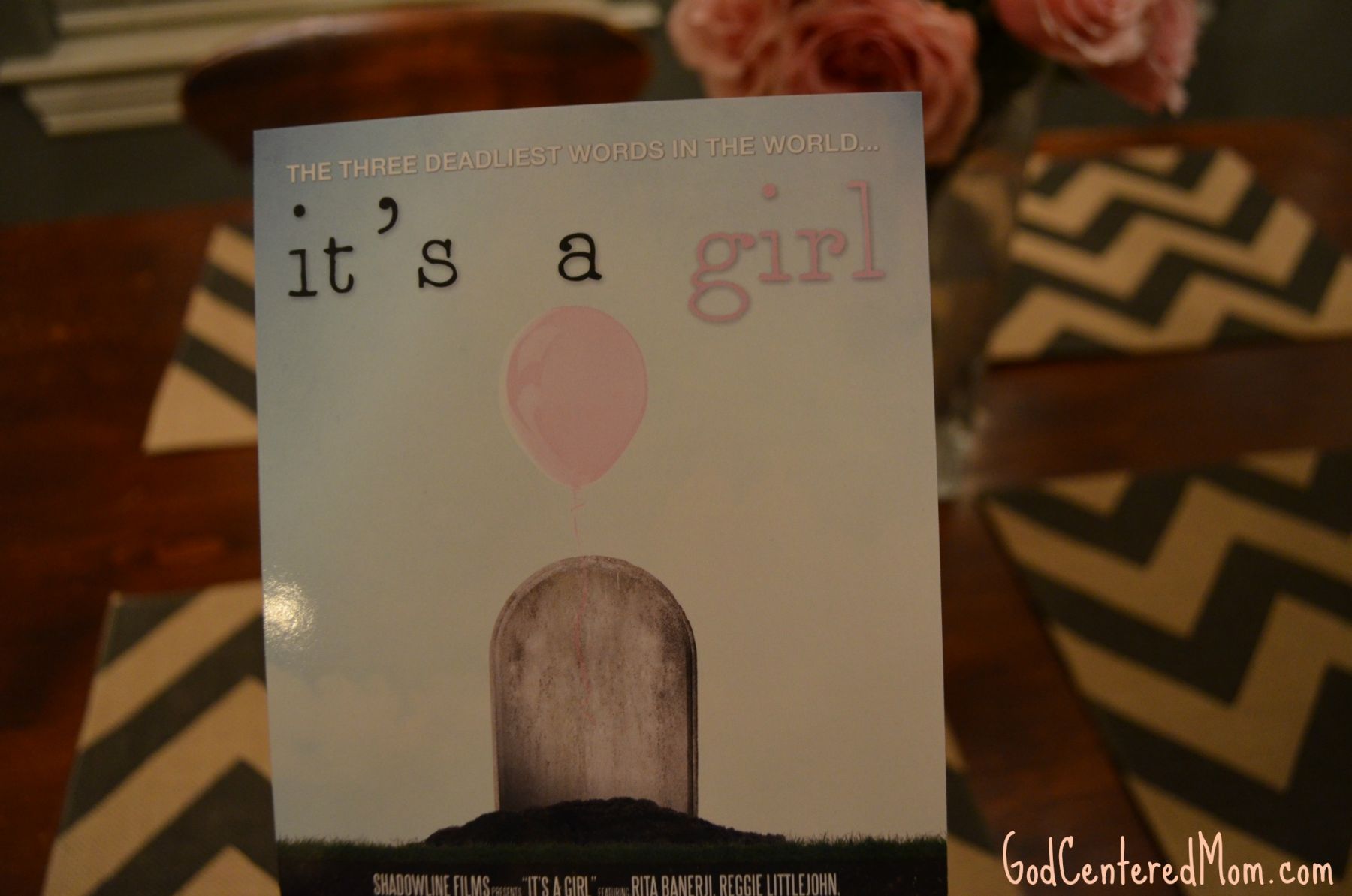 Last Spring I first heard about the film, “It’s a Girl”, and watched this–> trailer:

“The ﬁlm tells the stories of abandoned and trafﬁcked girls, of women who suffer extreme dowry-related violence, of brave mothers ﬁghting to save their daughters’ lives, and of other mothers who would kill for a son.” -www.ItsaGirlmovie.com

I had to see this film. So I arranged to have a screening at my home. Fortunately, sweet & loyal friends offered to come watch it with me (a weighty topic for a Monday night). Stories included in the movie covered the topics of:

“Global experts and grassroots activists put the stories in
context and advocate different paths towards change, while collectively lamenting the lack of any truly effective action against this injustice.”–www.Itsagirlmovie.com 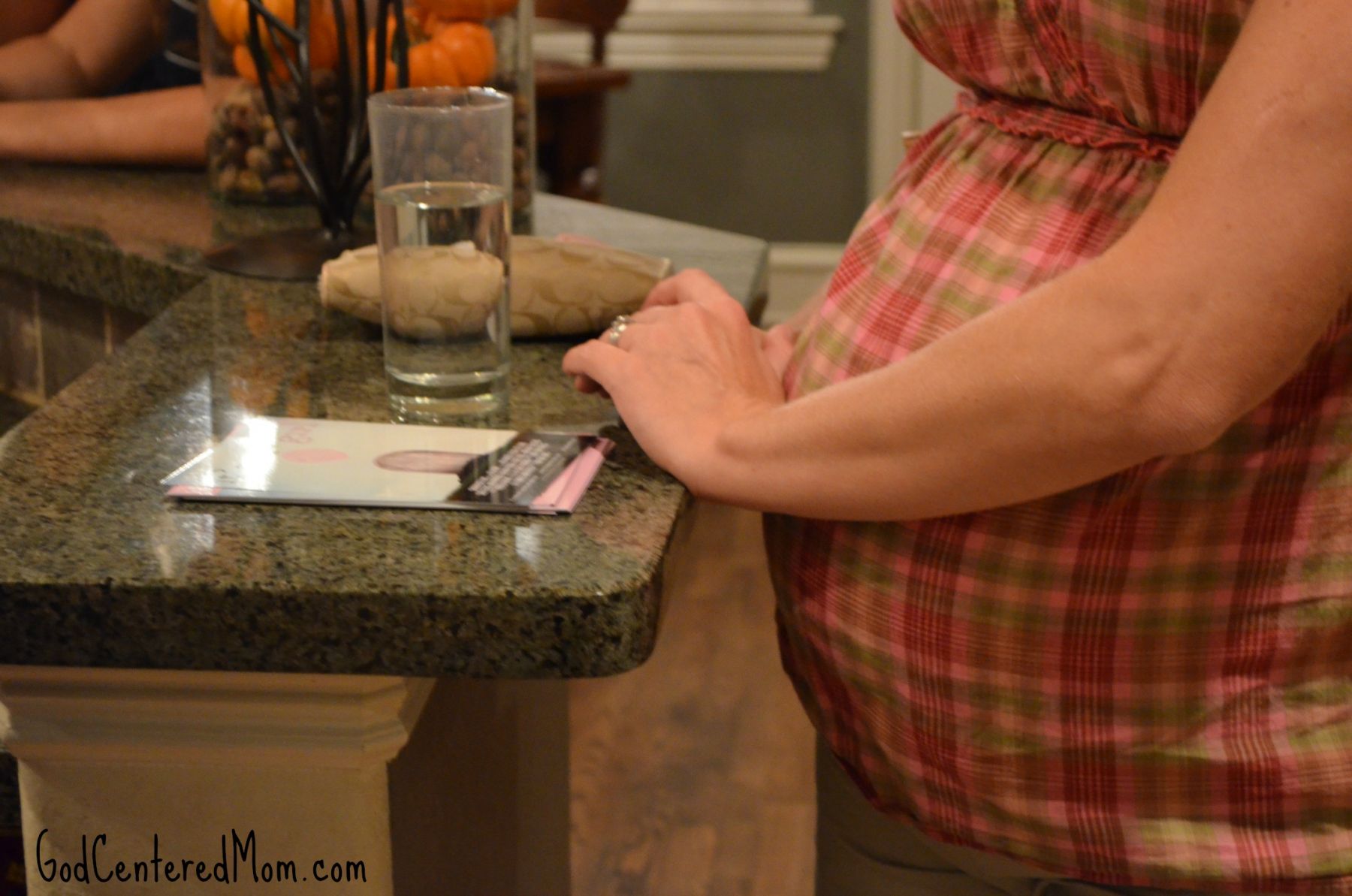 After watching the film, wiping our eyes, we sat defeated. We felt ill-equipped to make change in this enormous issue. I asked, “Does it seem the world is more evil?”

One of my friends shared her answer to the issue:

The book of Judges (in the Bible) occurs in a time when women were not valued. “People of Israel did what was evil in the sight of the Lord” (Judges 2:11, 3:7…over and over in Judges). In Judges 19 we read the account of a man offering his virgin daughter and a concubine to evil men. Those men raped the concubine all night, killing her. She was then taken and chopped into 12 pieces sent to each tribe of Israel as a warning. EVIL.

The book of the Bible which follows Judges is the book of “Ruth”. If you are familiar with this story you know the tender care, honor and respect Boaz showed towards Ruth.

Did you know the book of Ruth begins with the words, “In the day when judges ruled…”? Meaning during a time (the book of Judges), when women were defiled and chopped into pieces, a man loved a woman well. The difference with Boaz was his heart. He believed in Yahweh, the one true God. He didn’t do what was right in his own eyes but obeyed the Lord.

Evil is present. It has been present. Men will do what is right in their own eyes if their heart is not changed. May we stop now and pray for hearts to change.

*A friend posted this link to a DTS article on ways to help fight trafficking…feel they would help in these issues as well: 20 things you can do to stop human trafficking