Oh, to have a thousand tongues…

I sat at our formal dining room table re-assembling a Lego helicopter.  (Because this is how we use our dining room. Not for entertaining guests but for building Lego masterpieces. It’s a season…right?)

As I focused on getting the propeller just right, Price (the 5-year-old) came up to me. “Mommy, did you know there was a guy once who wanted a fousand tongues?” (yes, “fousand”) 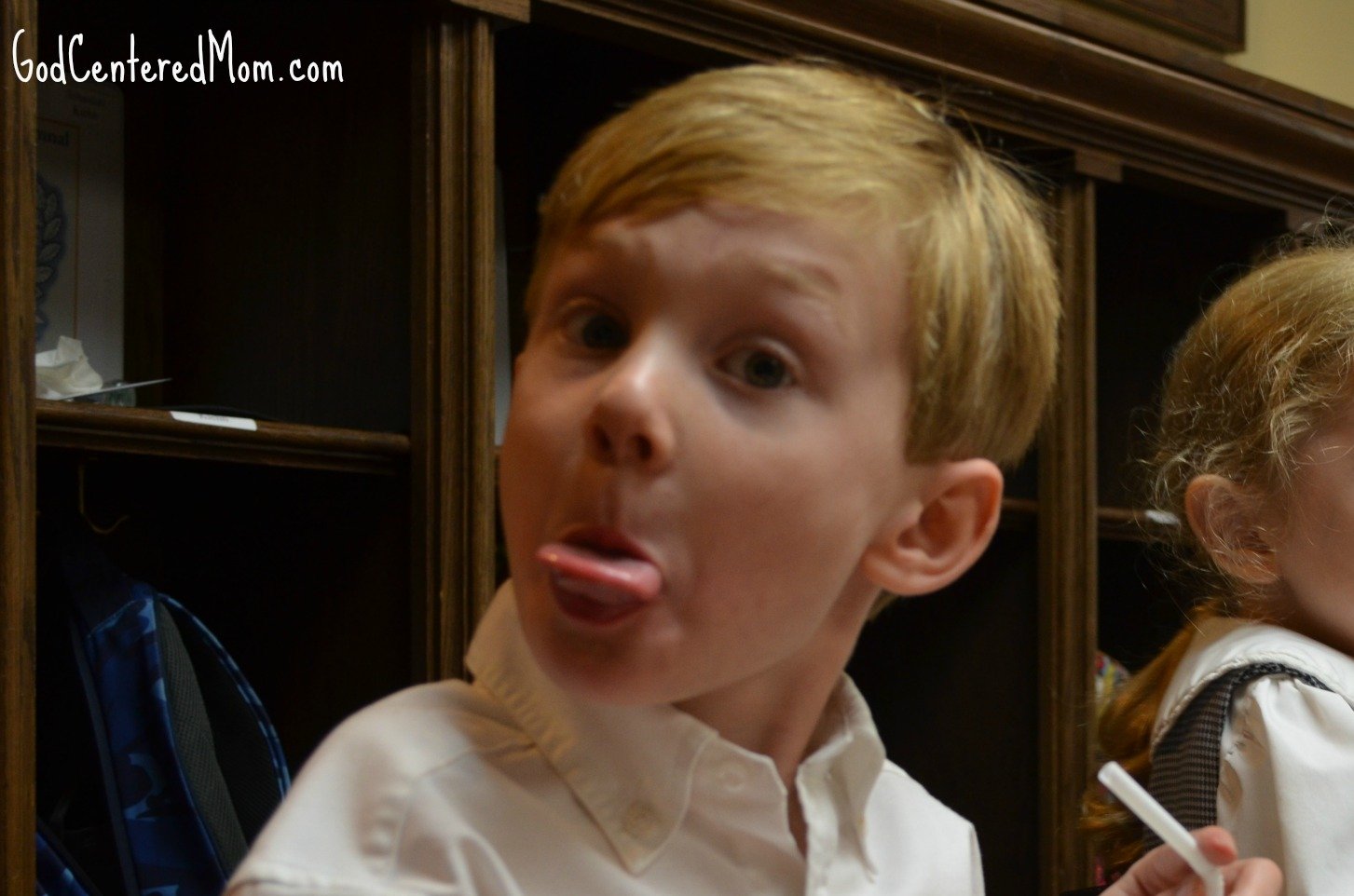 Instead of asking what show he had watched on Netflix (unsupervised), I answered, “Um, no. What are you talking about, buddy?”

“There was this guy and he wanted lots of tongues so he could praise God.”

“Do you mean the song, ‘O for a thousand tongues to sing my great redeemer’s praise’?”

His eyes grew large as his eyebrows raised in amazement, “You KNOW that song, mommy?”

My all-knowing 7-year-old chimed in, his eyes and hands busy building a Lego T-rex, “Pricey, it’s our hymn of the month at school. Everybody knows it.”

His familiarity echoes mine. How many times had I heard that song and never even considered it’s meaning?

A man, Charles Wesley, wanted a thousand tongues so he could praise God more than one tongue allowed. To share the “triumphs of His grace”.

Do I have such a desire? Yes. But the reality of having 1,000 tongues…kind of freaky.

I looked up the lyrics to the hymn and the next stanza solidified the meaning:

“My gracious Master and my God, assist me to proclaim, to spread through all the earth abroad the honors of thy name.”

Don’t you see? I can’t have 1,000 tongues (freaky). But I do have ONE tongue. I can use it to spread the good news of His love and grace.

You have one tongue. So, you plus me, that’s two tongues. I’m terrible with numbers…so don’t hold me to this. But if everyone in my church, adults and kids, used their tongues to spread the good news then wouldn’t we be at 1,000?

Think of all the Christian bloggers, authors, and speakers. There have to be at least a thousand. A thousand-plus “tongues” writing about His grace and love.

We have the same message and say it in a different voice (no, I’m not talking about a Donald Duck voice…). “They” tell me I need to find my writing voice.  I need to know who I am, who the reader is, what I want to communicate and write in the way which suits my voice.

You know who else “got” the importance of writing voice?

His message of salvation. Of the gospel. Of His Son coming to die on a cross and rise again. It was SO important He didn’t just have it written by one amazing author. He chose four.

Each author with his own voice. His own focus. Describing the life and death of Jesus in his own way.

But each message was the same. God was with us. Jesus was God. He died and rose again.

You may relate better to Luke’s writing style. I may prefer John.

Let’s not compare “voices”, assuming one is better than another. The goal is to join  together and sing our great Redeemer’s praise!!! The glory of our God and King, the triumph of His grace.

Can I count on your tongue to join in the praise? 😉