Boys. Lots of boys. 18 boys between the ages of three and nine. This is the third summer we gather on Wednesday mornings. Exposing them to new adventures while training them to become mighty warriors for God. 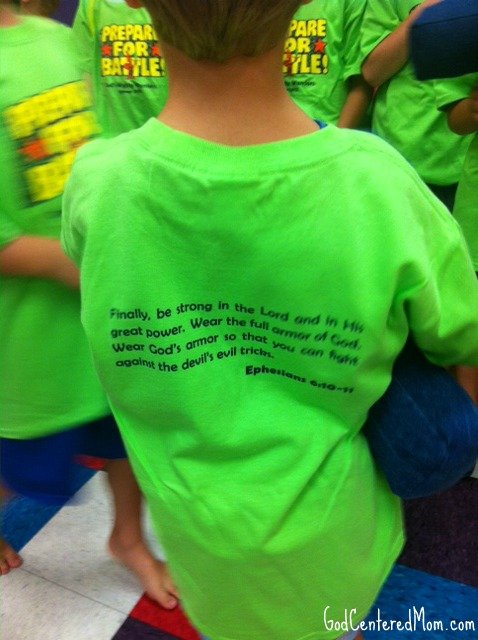 The first summer focused on godly character. The second summer we studied and crafted spiritual armor. This summer we will explore the stories Christ told, His parables.

The fear of almost every God-fearing parent is having a prodigal child. No mom wants to pour truth into her child only to have him walk away from family and faith. The story of the prodigal son is not only about the leaving. It’s a picture of God’s grace towards us in our return. The love of a Father who welcomes home the wandering son with open arms. 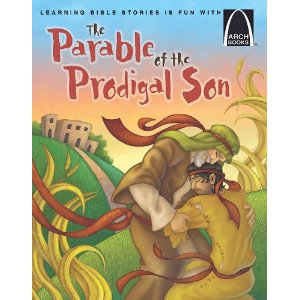 “But while he was still a long way off, his father saw him and was filled with compassion for him; he ran to his son, threw his arms around him and kissed him.” Luke 15:20

On Wednesday, after reading the story of the prodigal son to the God’s Mighty Warriors in training (get Arch book here), we learned about John James Audobon...the boy who drew birds. The man who greatly impacted the study of birds (ornithology) and our knowledge of bird’s migration patterns (who interestingly was a prodigal himself). 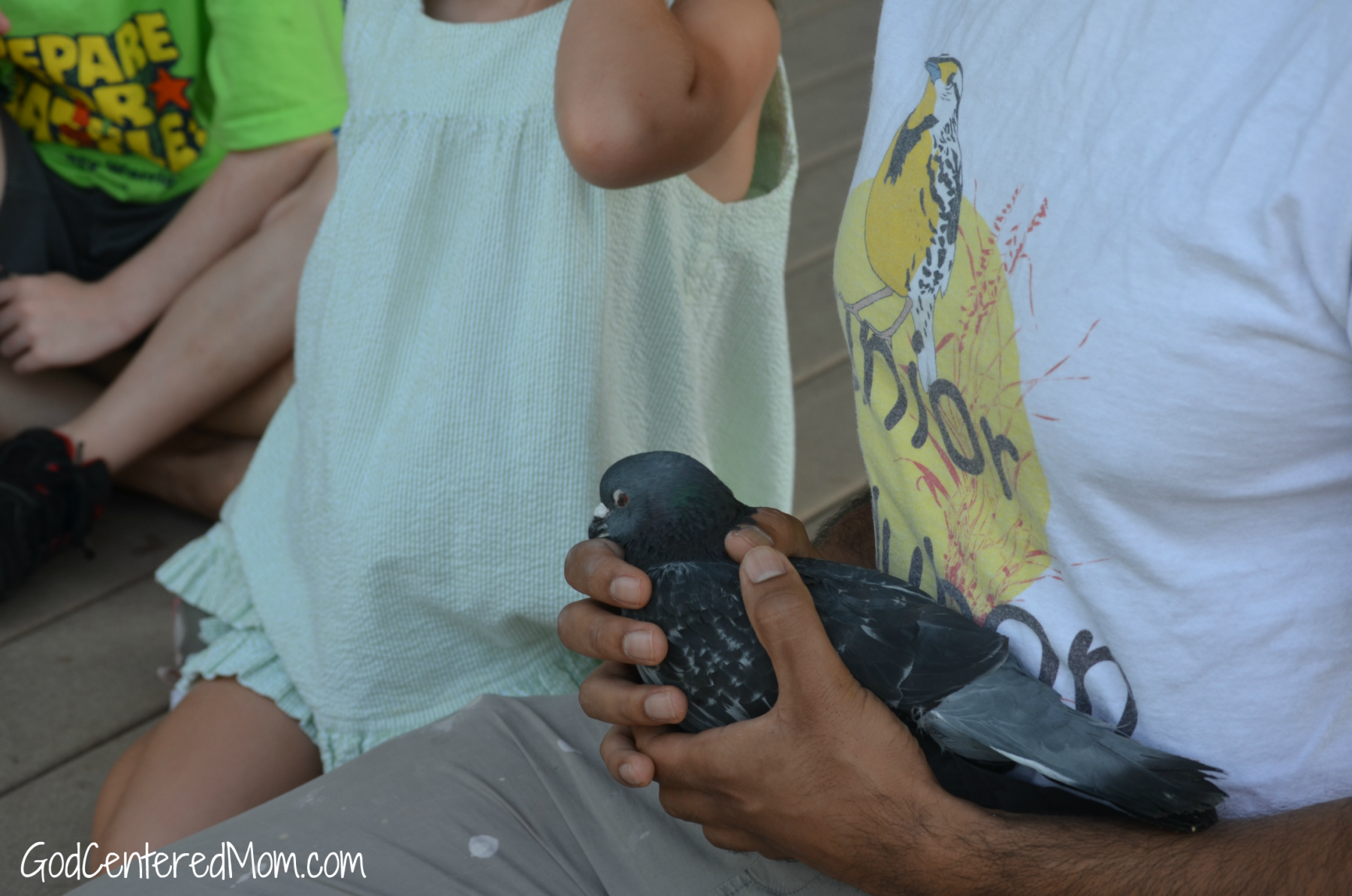 To connect the story of how God will always welcome us “home”, we studied how pigeons always return home. Using innate compasses & maps, pigeons travel hundreds of miles to return home. Interestingly, they will follow modern highways making 90 degree turns, taking the most efficient routes home.

We hiked on a path among tall grasses to the other side of a lake. Lining up mothers with sons, each mother held her bird. On the count of three, hands opened and the birds flew. We watched birds grow smaller and turn toward home. 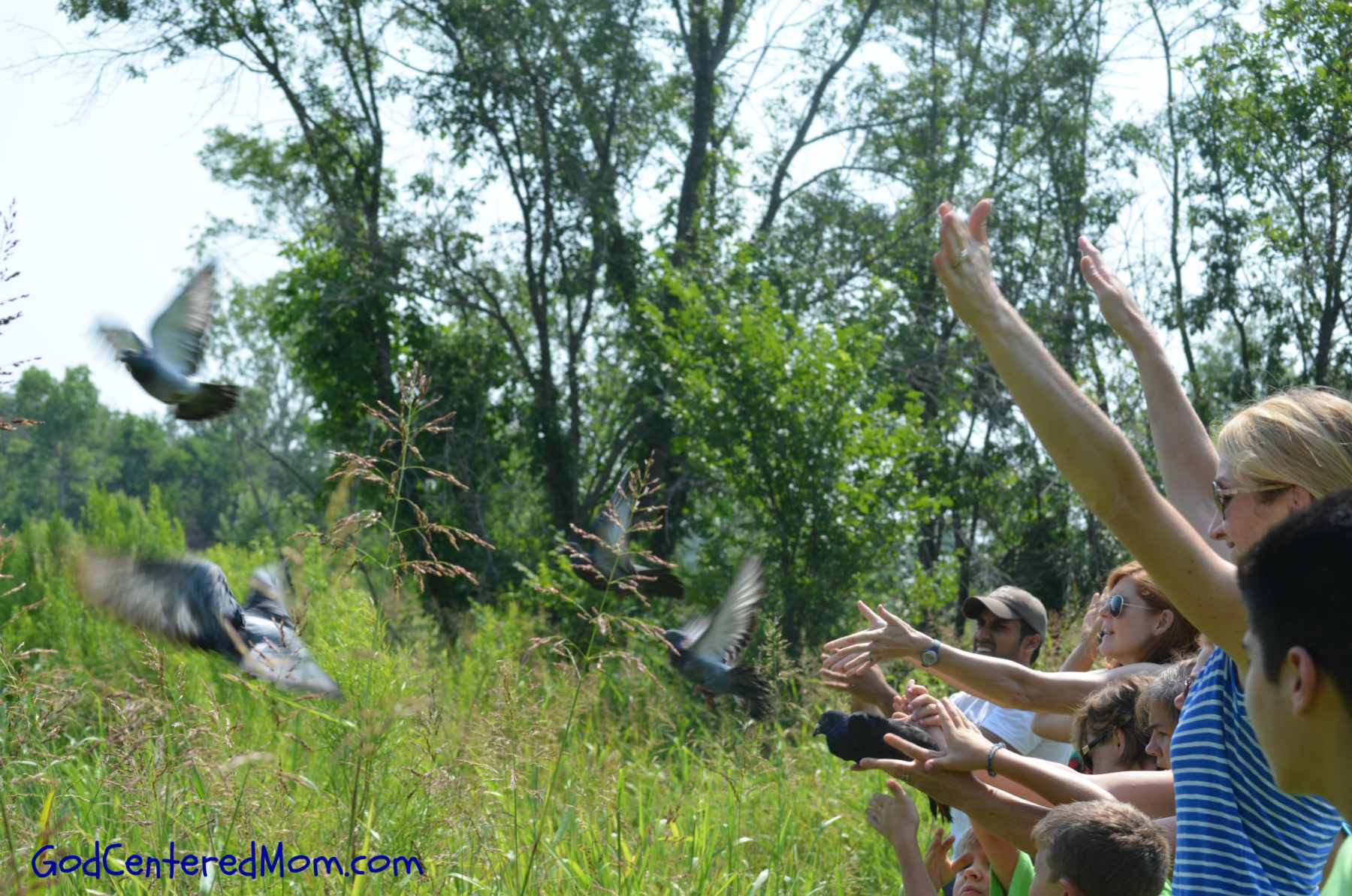 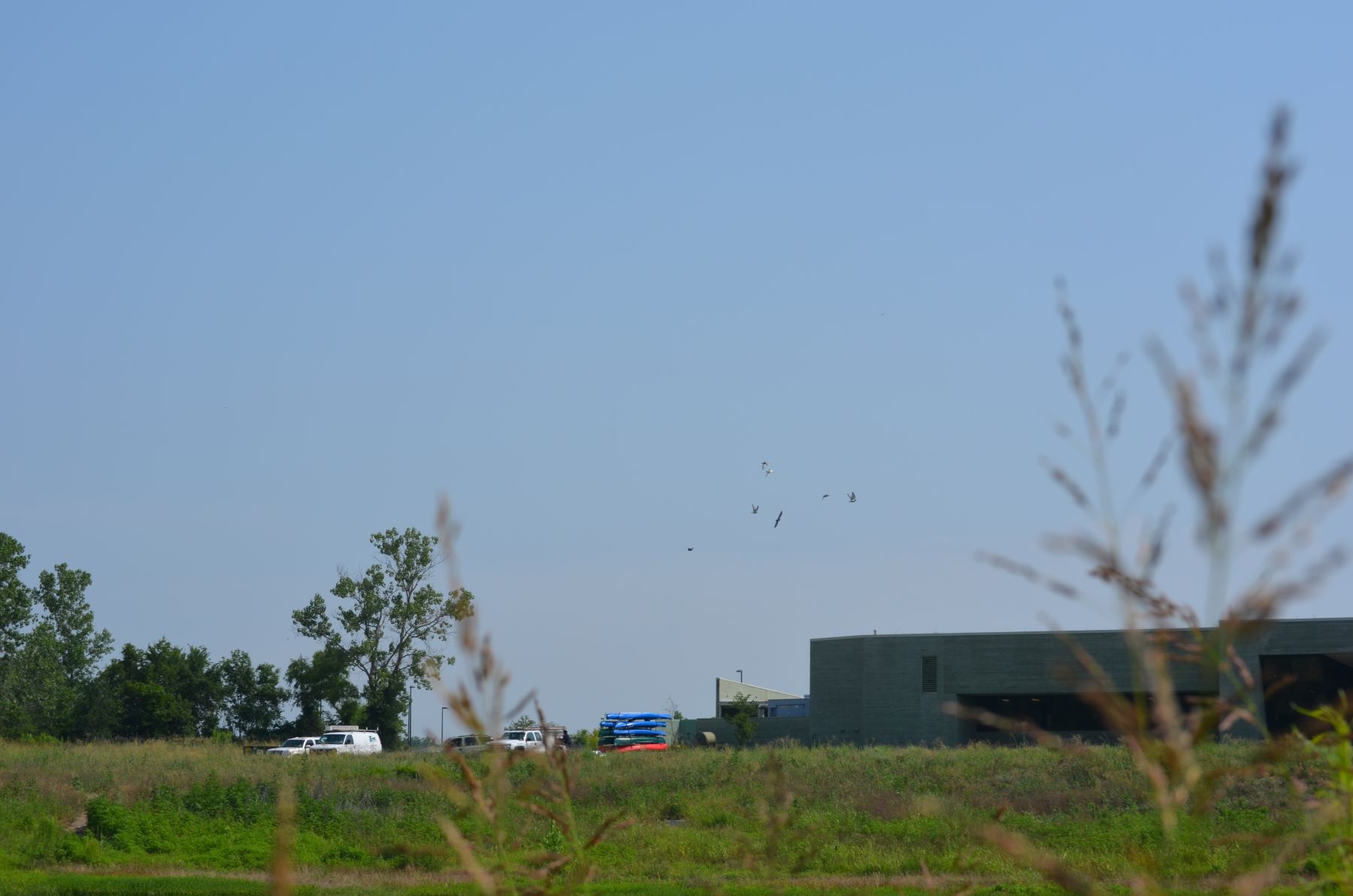 As mothers the countdown begins at birth…kindergarten, junior high, high school graduation…hands which once held tiny fingers will open to allow the grown boy to “fly”. The official letting go is not the first.  There are small steps, test flights, before the final release. With each test of freedom we watch to see which way they would fly. Hold our breath hoping they return “home”.

When boys turn to men, we trust and hope our time holding hands and hearts was not wasted. We beg our heavenly Father to hold them close as we let them go.

Thank you Heavenly Father for giving me the freedom to fly. Thank you for welcoming me “home” into Your loving and grace-filled arms with each prodigal moment.

“Therefore I tell you, do not worry about your life, what you will eat or drink; or about your body, what you will wear. Is not life more than food, and the body more than clothes? Look at the birds of the air; they do not sow or reap or store away in barns, and yet your heavenly Father feeds them. Are you not much more valuable than they?” Matthew 6:25