Developmental Surges: Another Excuse for Misbehavior

Days after getting frustrated with my 2-year-old’s obstinate behavior I learned he had the flu. Then he was diagnosed with a double ear infection. I told myself: “No wondered he was being challenging. It wasn’t my bad parenting. He just felt bad! Whew!”

Now that I had an excuse for his behavior I could give him (and myself) more grace. I’ve done the same thing with: teething, lack of sleep, hunger, etc. “He hit your son. I’m sorry. He’s tired.”

But what if your child has gotten all their teeth, is healthy, well-rested, & full but still acting wacky, here is a new excuse to use: a developmental surge.

Years ago when I read about “developmental surges” in the book: “Raising Your Spirited Child: A Guide for Parents Whose Child Is More Intense, Sensitive, Perceptive, Persistent, Energetic” by Mary Sheedy Kurcinka, I was ecstatic. It finally explained what I had observed in my sons.

Here is what she wrote:

“Kids go through developmental surges. You can mark it on your calendar.  Somewhere around their birthday and their half birthday, you can expect trouble.  They get cranky and uncooperative.  They might be incapable of doing what they were able to do just a few weeks before.  Nothing seems right.

Every time you turn around, they’re crying about something else.  They won’t cooperate.  They want to be held and then push you away when you hold them.  They’re angry–angry at you, at the world, and at themselves.  They are more easily upset by anything.” 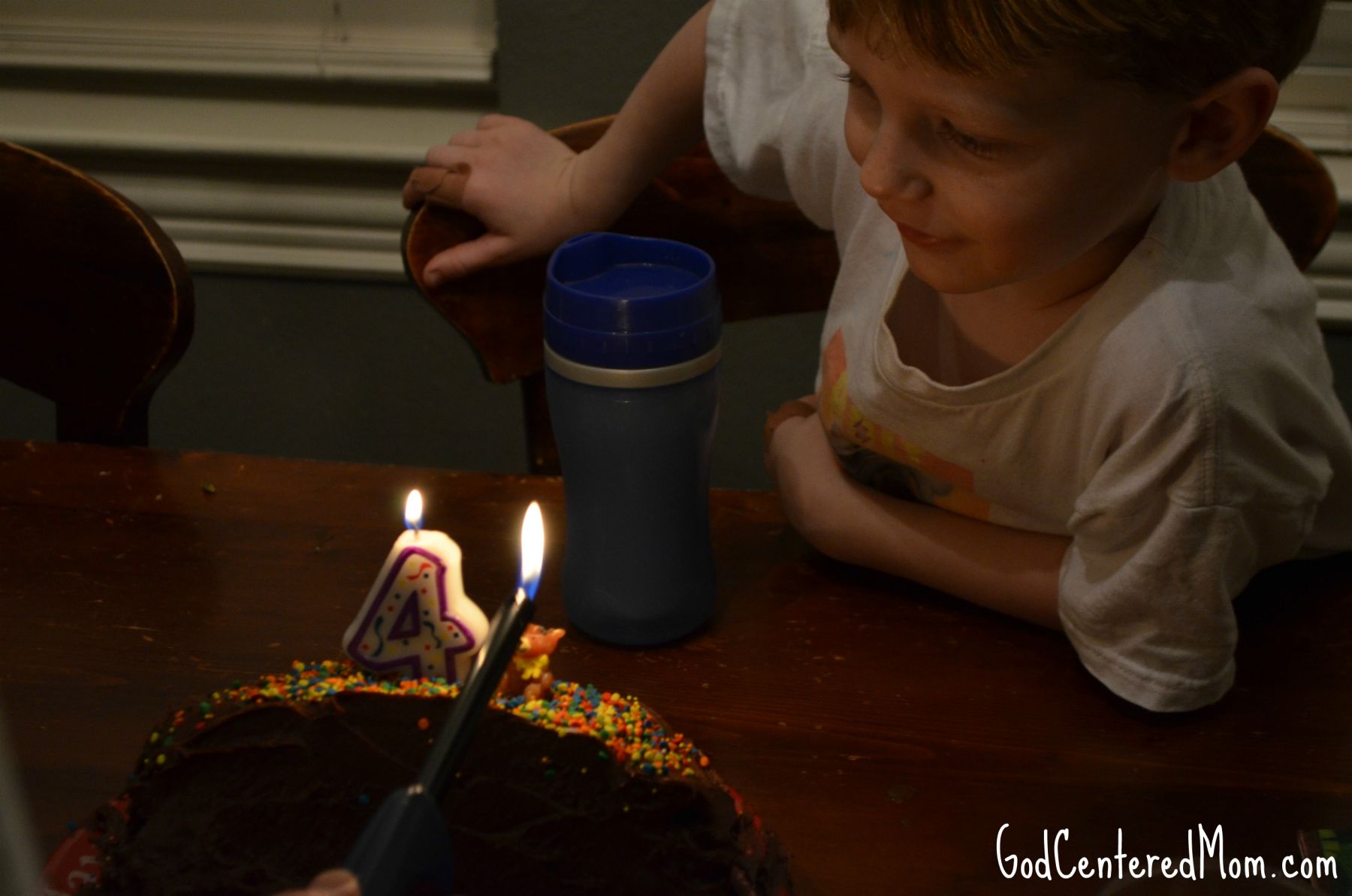 Yep. I’ve witnessed it. I’m “fortunate” enough to have 3 out of 4 boys with birthdays within 6 weeks of each other. So two times a year they all go through their developmental surges at the same time. Now my 4th child was born exactly on their half birthdays…meaning all 4 boys will be “developmentally surging” around the same time!

But what exactly happens to cause these meltdowns?

“The developmental theorists tell us that this is a time of disintegration, a time when children are moving from one stage of development to another.  Their inner systems are restructuring, creating a new, more complex way of understanding the world.”

“Think of five building blocks.  Stack them once on top of the other until you have a tower of five blocks.  This is your five-year old–his inner structure that controls how he sees the world and responds to it. 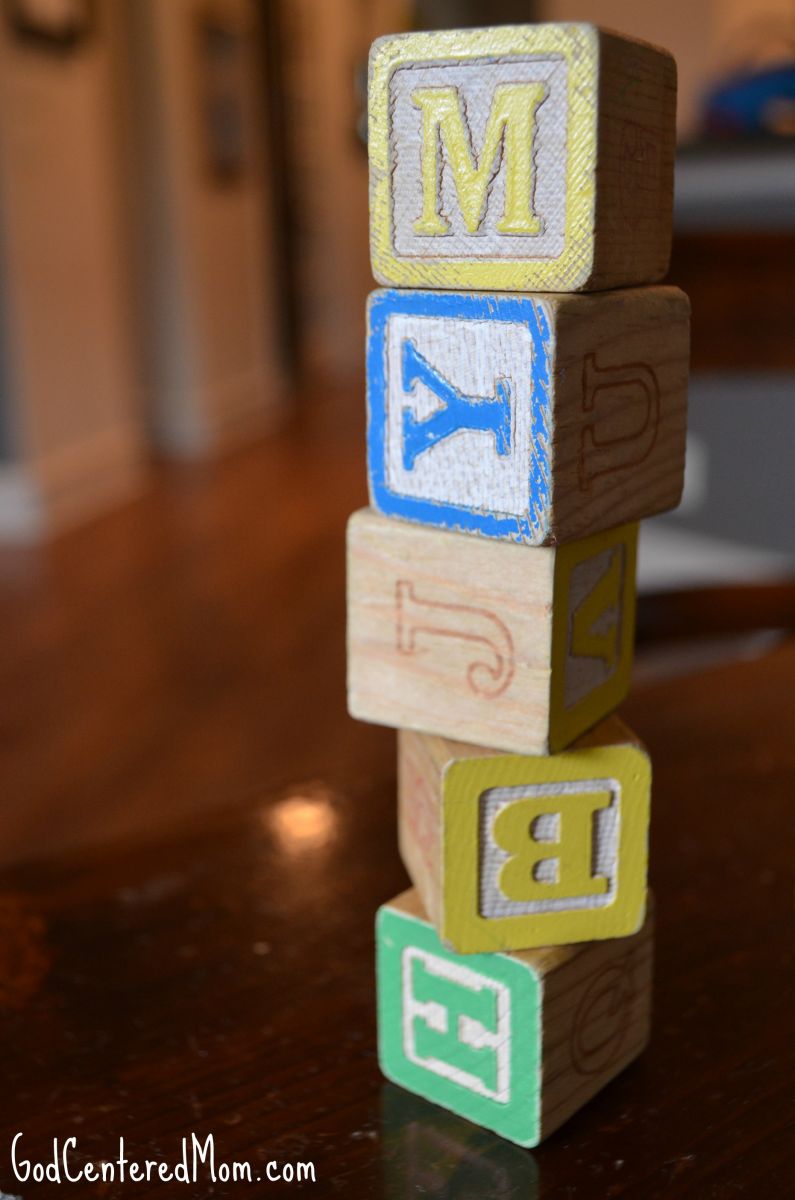 It works well for him, but as he nears his sixth birthday, changes begin to occur.  A new block will be added to the structure, but it won’t just be added to the top of the stack.

Instead, the tower will come crashing down; 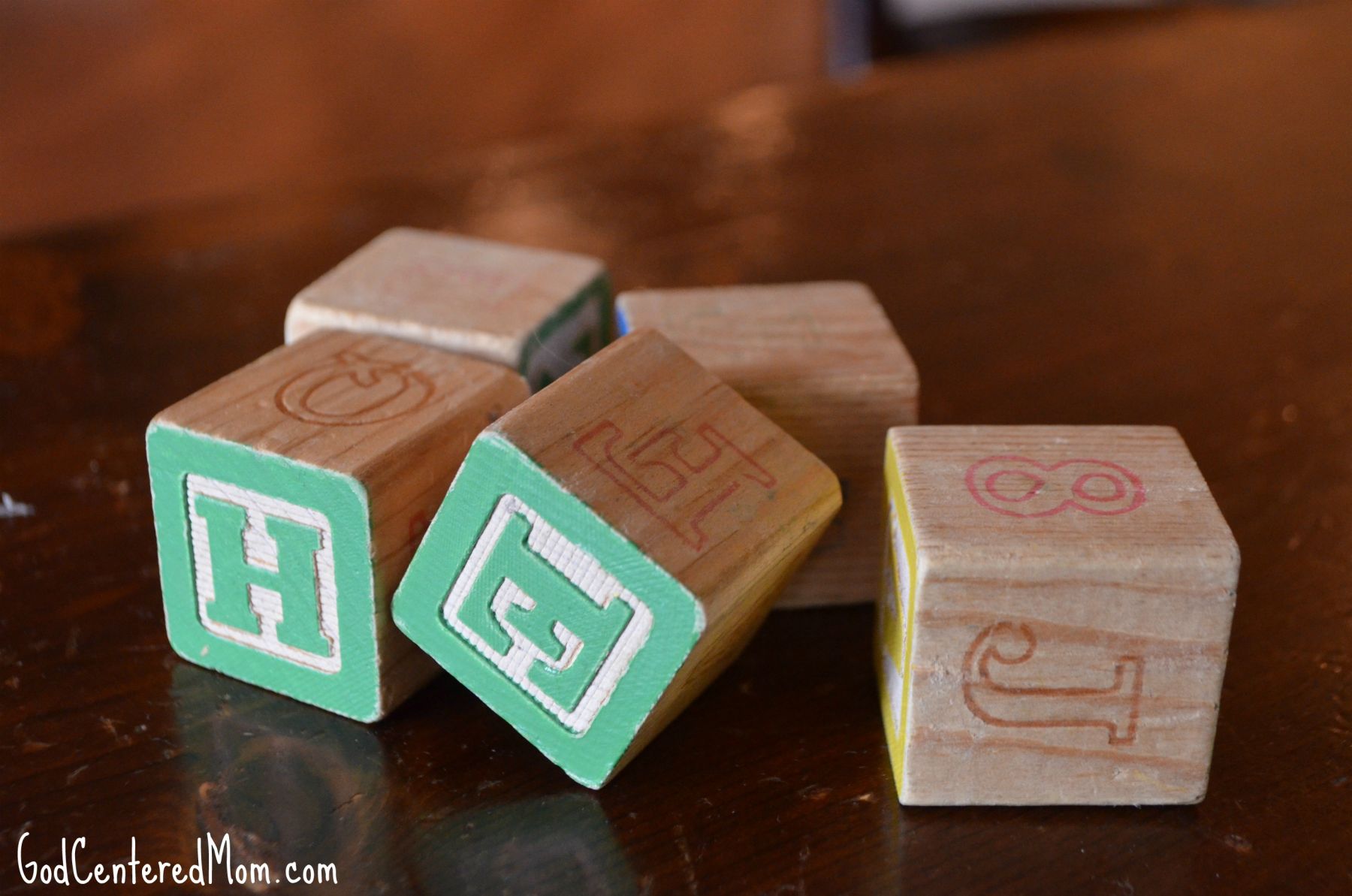 it will disintegrate and a new structure with six blocks will be formed. This time it may be in the shape of a pyramid, with three blocks on the bottom, two in the middle, and the sixth resting on top. 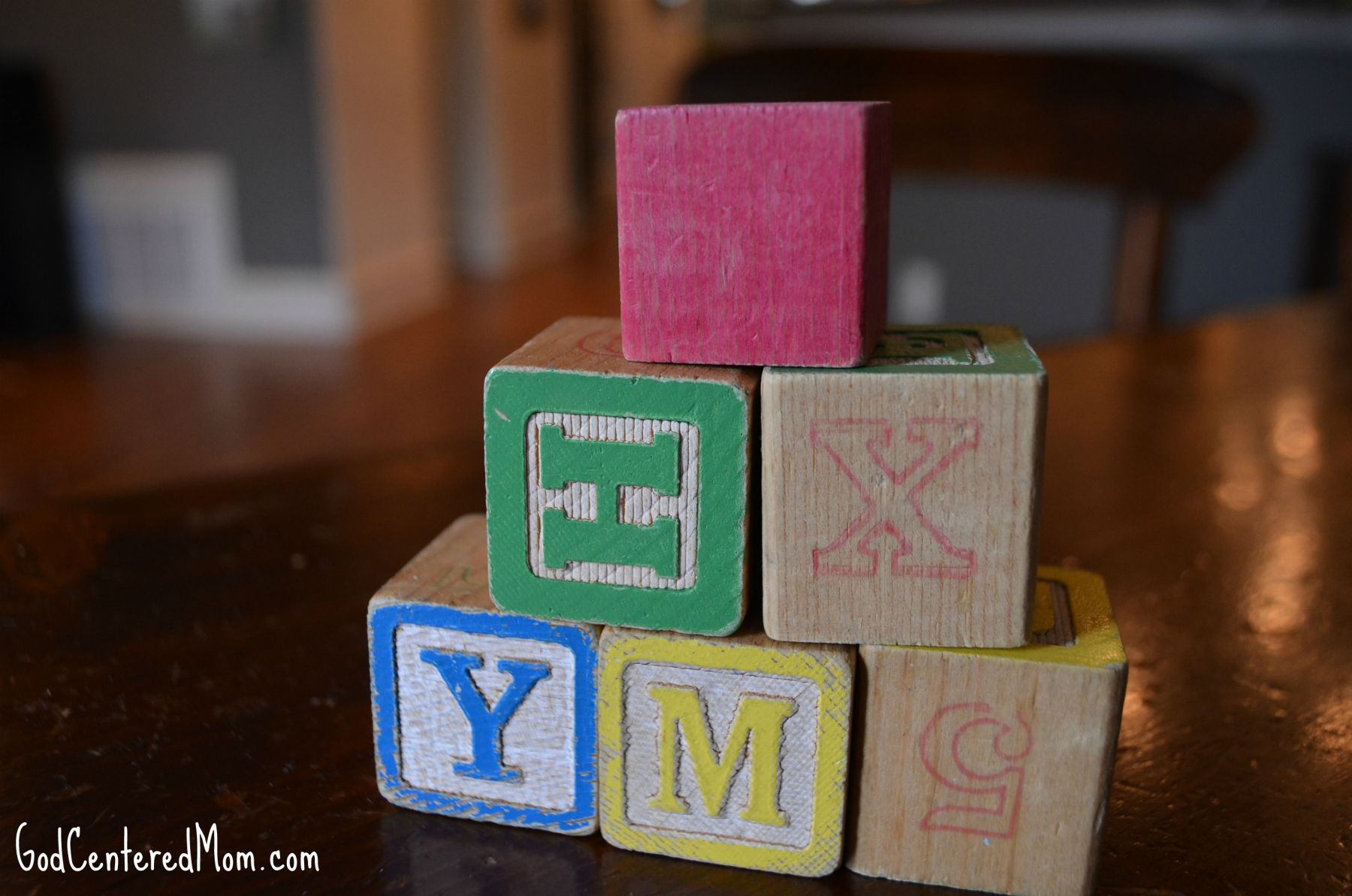 It will be a totally different structure.  During this construction time, which can take four to six weeks, everything that was working well for your child doesn’t seem to be operating anymore.  He becomes overwhelmed easily and is more vulnerable to spill-over tantrums.”

I know that I should be parenting with grace every day. No matter how they feel or what is going on developmentally. But I’m human. It’s hard to remember they are sinful just like me. Sometimes it’s nice to have these tangible reminders that some of their behavior is out of their control. Of course, I still set standards of expectations, but give them a break when they are struggling to meet those standards.

Have you heard of “developmental surges”? Do you find it to be true with your child(ren)? Any good birthday meltdown stories you’d like to share?