My favorite memory of the week was attending the Children’s Medical Center Christmas Parade in downtown Dallas. We went with two of my husband’s sisters and their families (8 cousins aged 7 and under!). 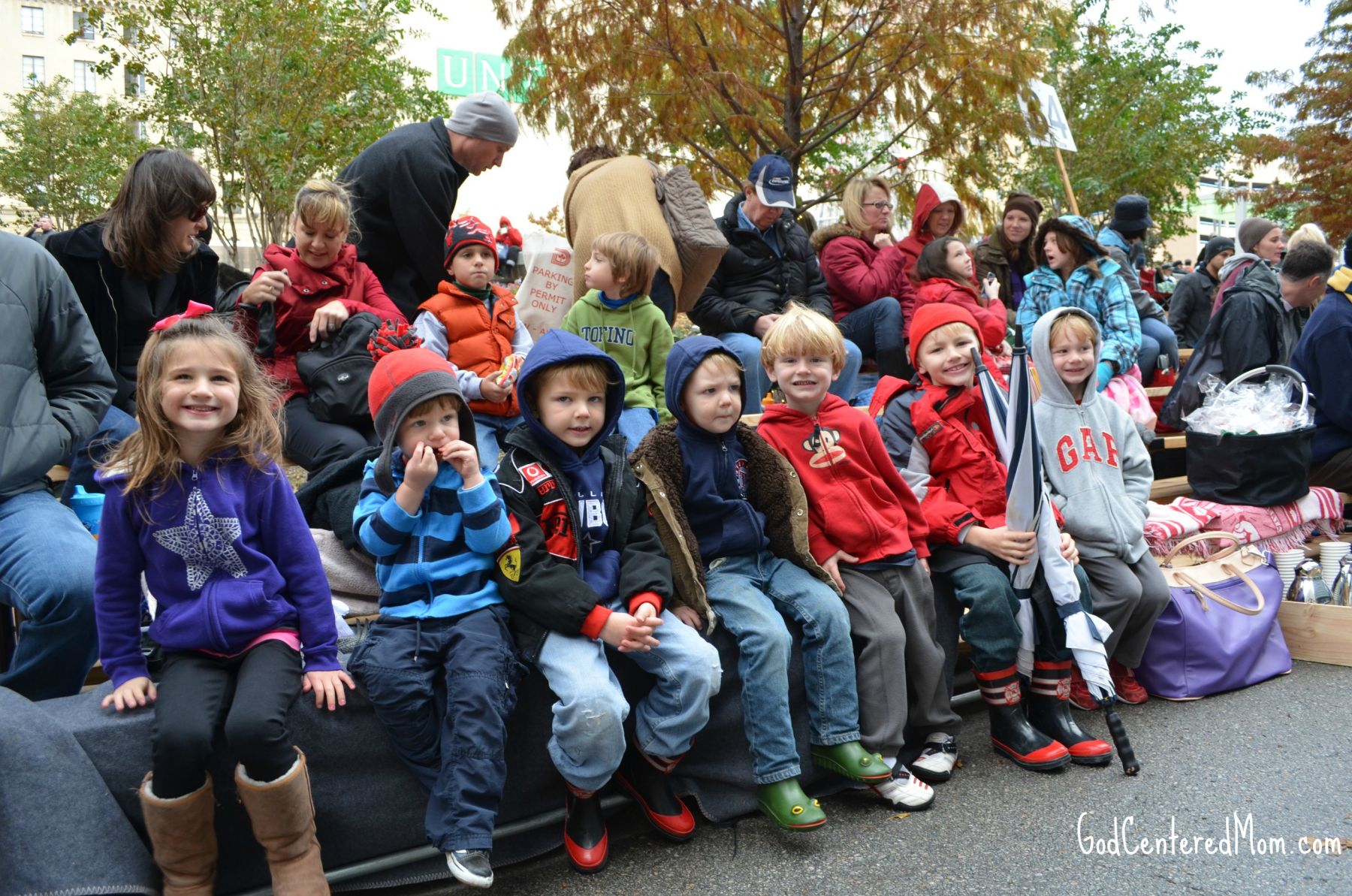 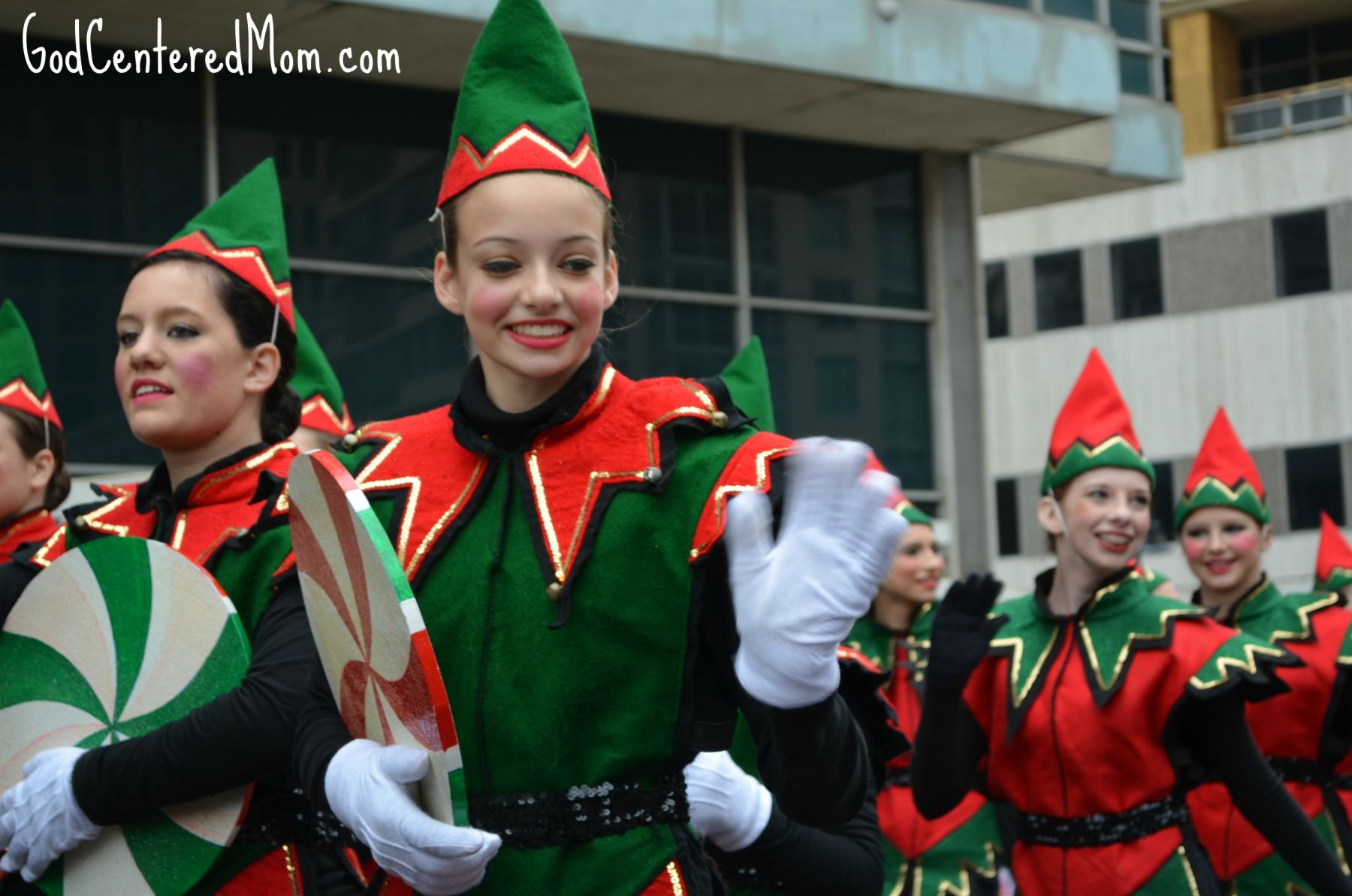 The boys LOVED every second. 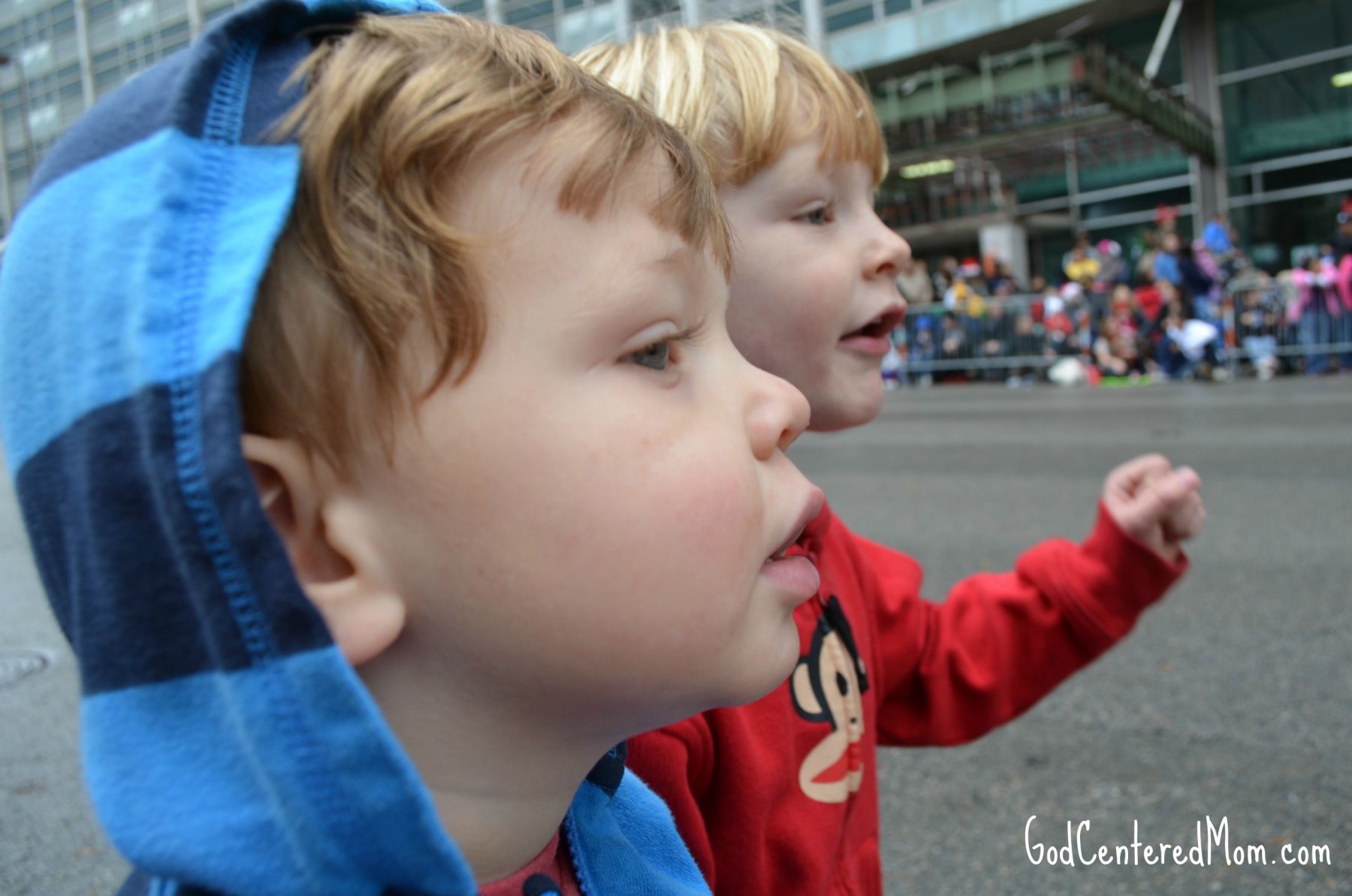 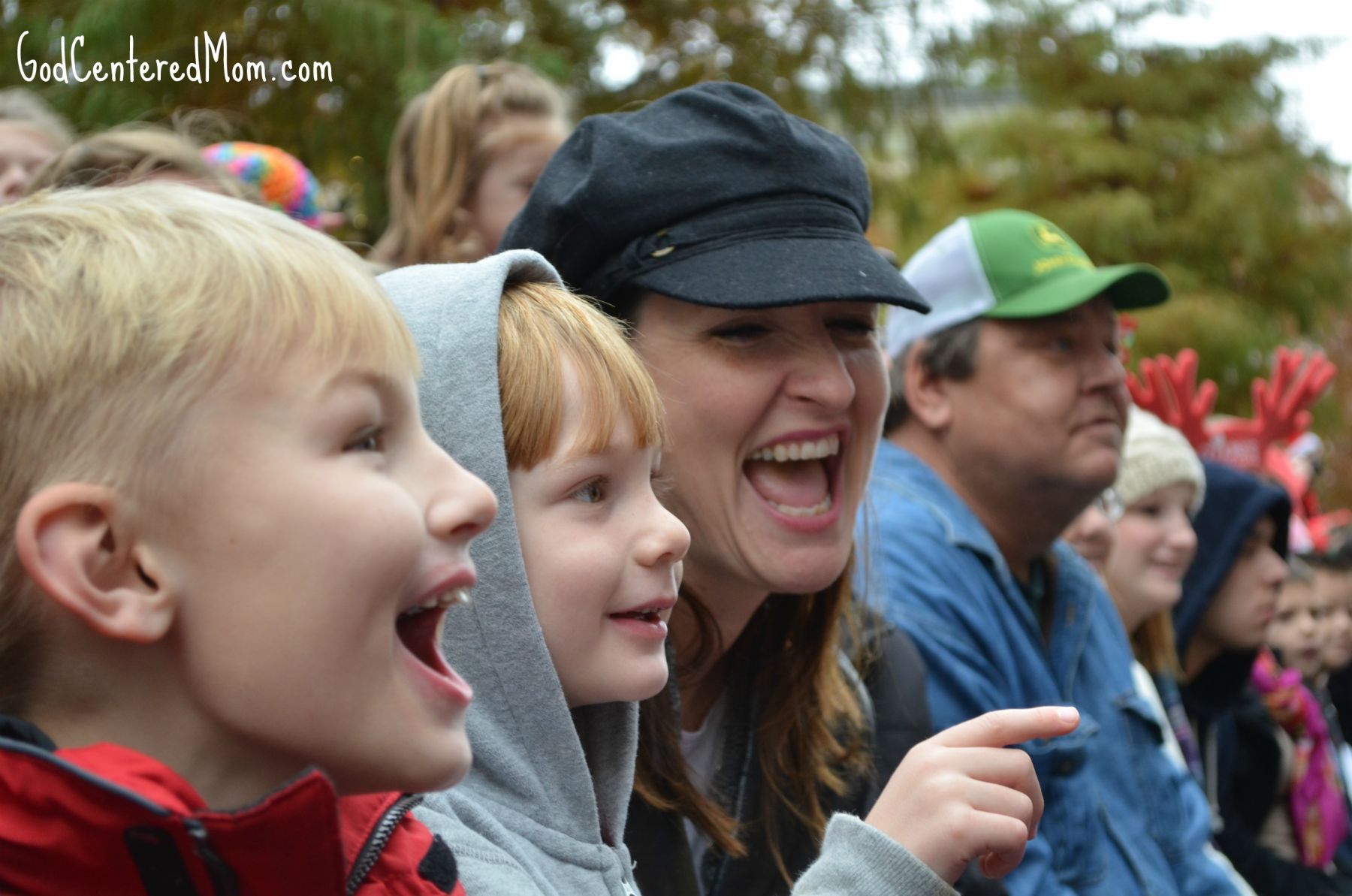 My 4 yr old brought home this “recipe” from his preschool and we had to try it for lunch one day. It was a big hit! 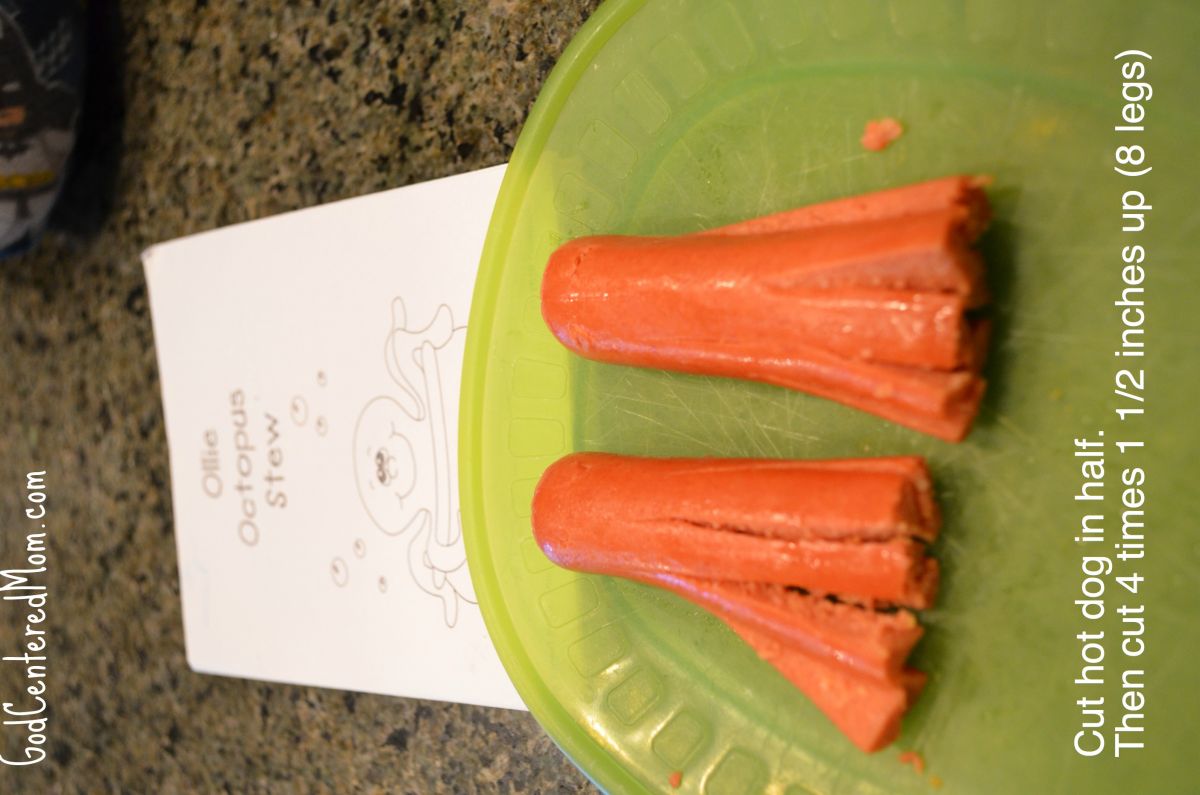 -Put the hot dogs in boiling water for 5-7 minutes. 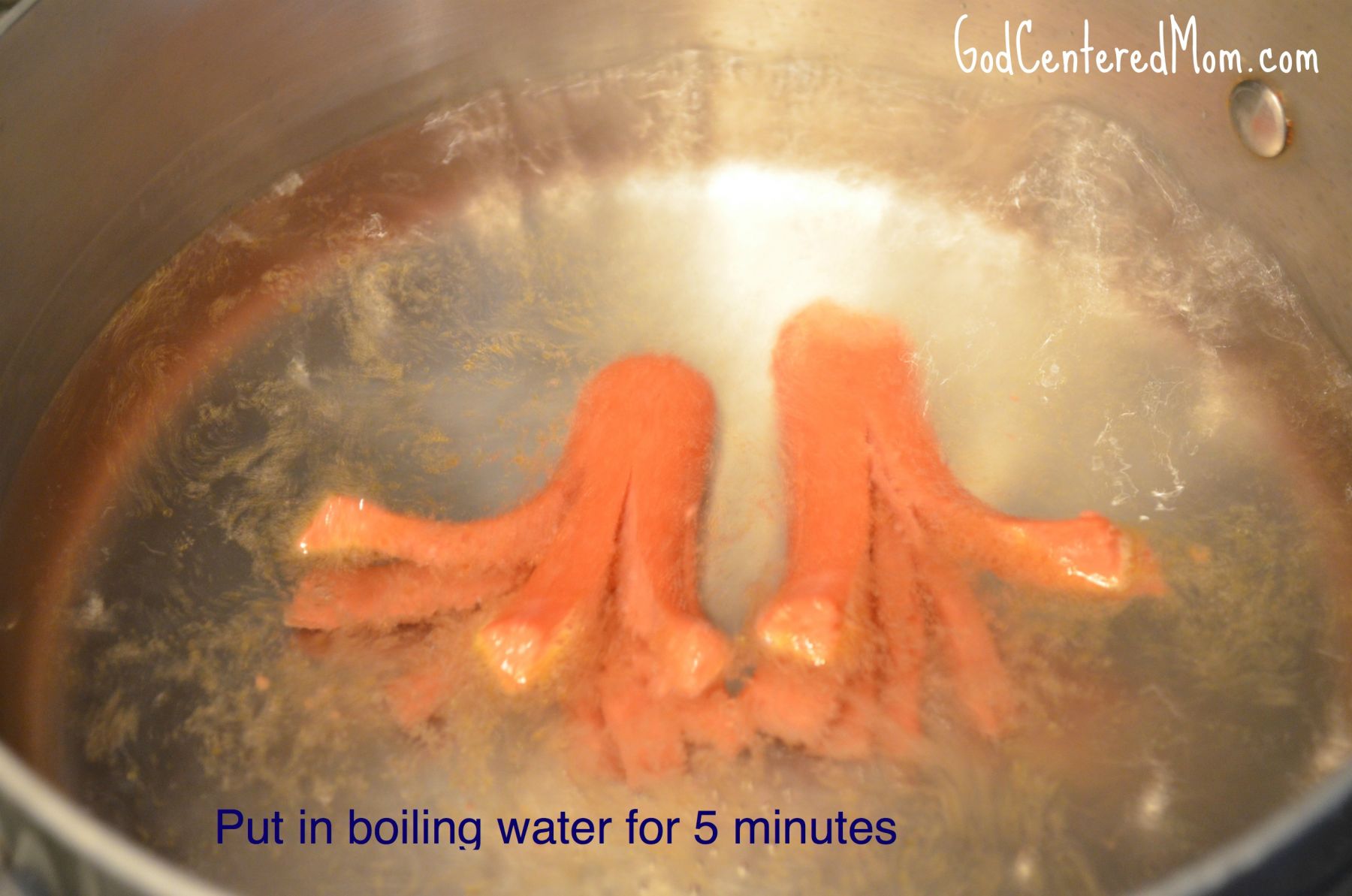 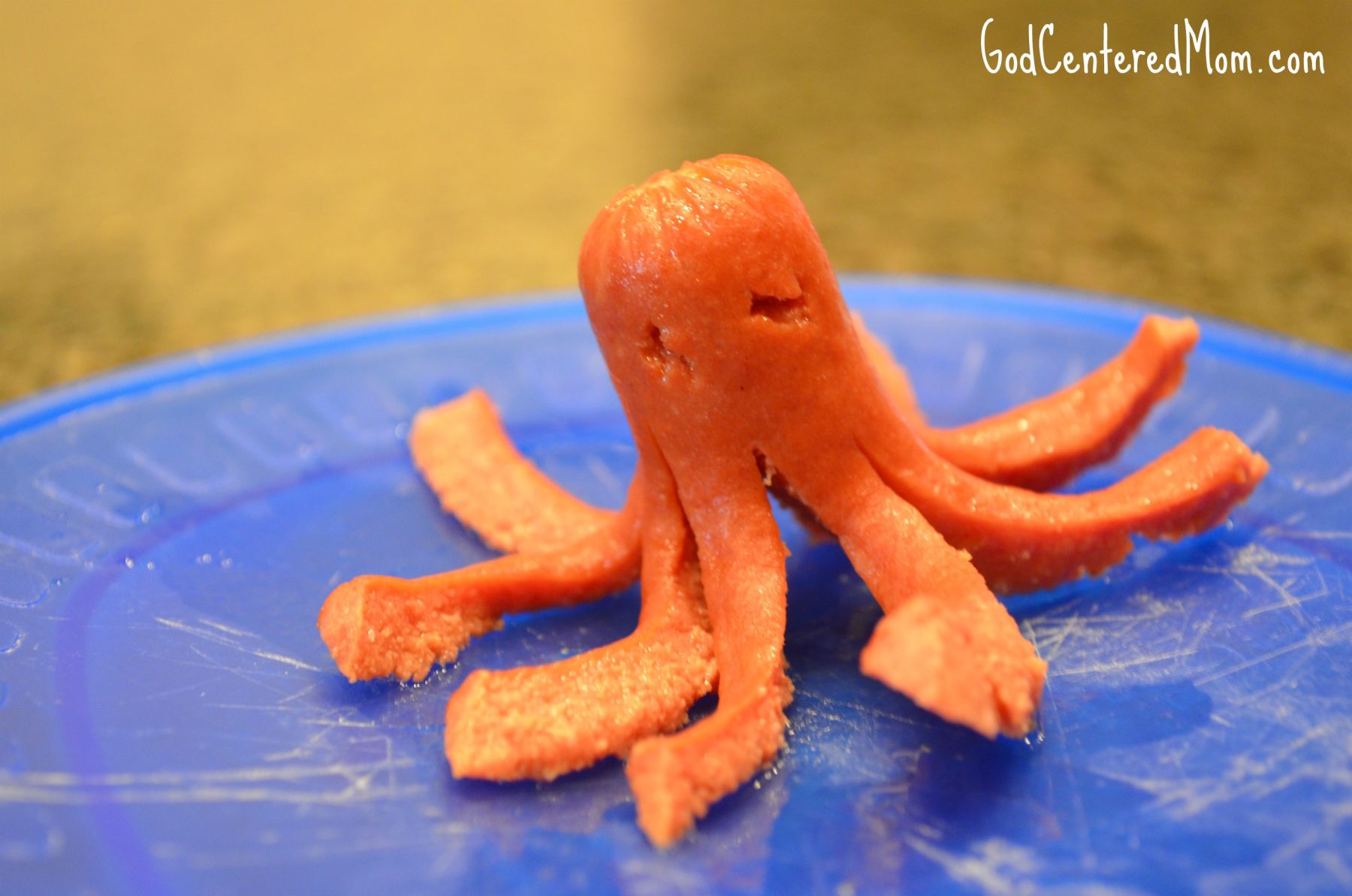 My boys thought these were great! They each ate 5 octopi…which equals 2 1/2 hot dogs apiece! It’s all in the presentation huh?

We were home the other day and decided to play a new game…stocking surprise!

The boys would take turns leaving the room while one put a little surprise in the other’s stocking. They started by choosing little toys they found around the house. Then one boy put a stick of cheese and a carrot in a stocking. They played this little game for a good 30-45 minutes!! Amazing! 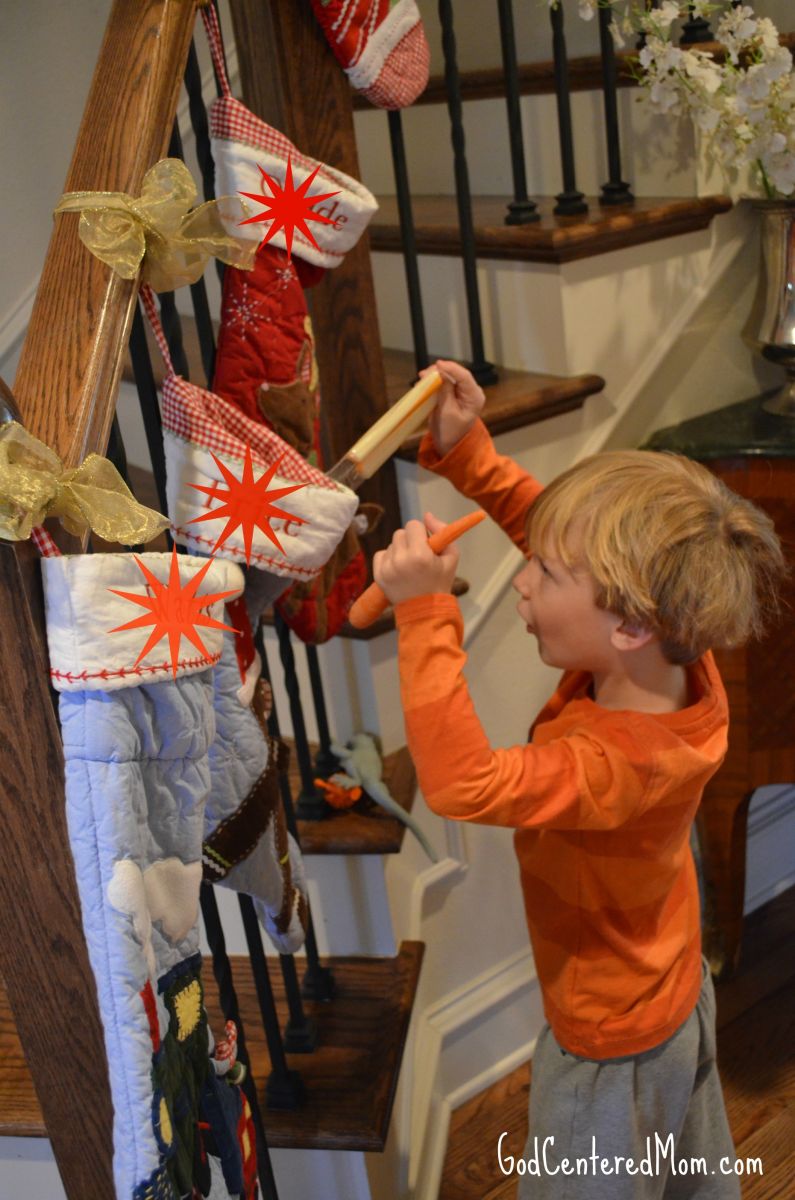 That night my husband put some of our recycled trash in the stockings. Which they thought was hilarious.  If you need a fun activity this next week…this one was a favorite for us.

My oldest son stayed home from school one day this week while his brothers were at school. It was not exactly what I had planned for one of my only days without kids right before Christmas…but he made sure we made the best of it. 😉

I had pulled out my sewing machine to work on a Christmas present project. He decided this would be a great time to make him a stuffed longhorn animal (recent obsession with the UT Longhorns). After much begging on his part, I finally agreed.

I asked him to draw what he wanted to make.  Then I cut it out and sewed it. He was in charge of stuffing and decorating it. Not exactly perfect, but he was thrilled. Here is the finished product: 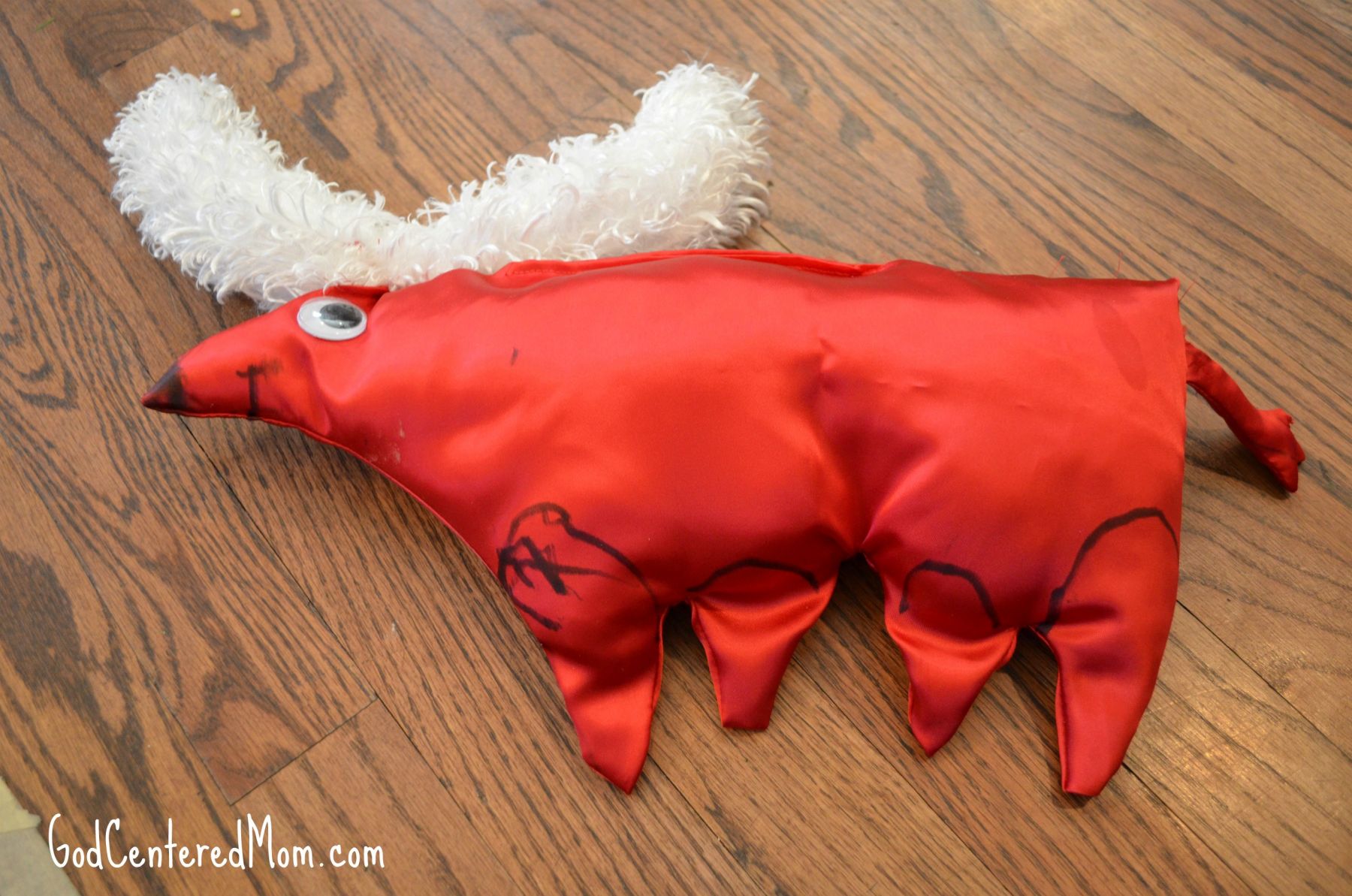 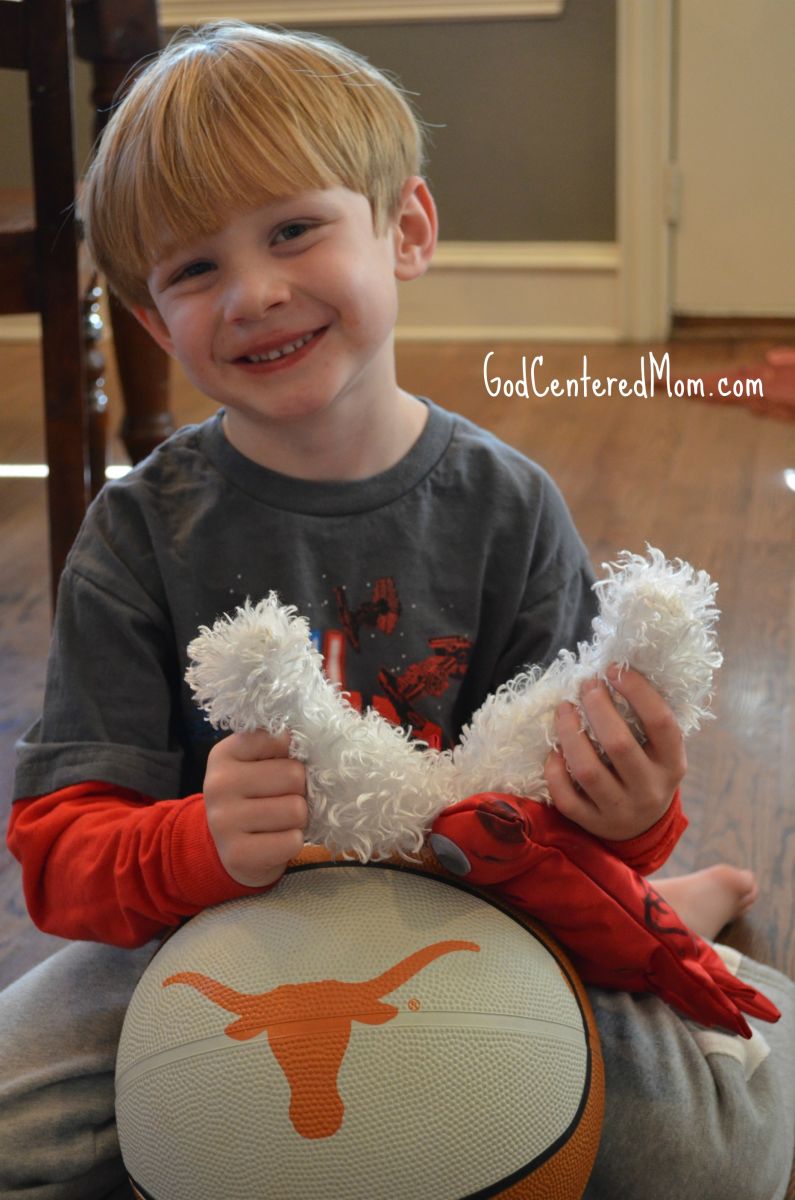 This week Pandora (free radio) has been playing on my phone for hours! I discovered that there are lots of different Christmas stations available…traditional Christmas, Contemporary Christian Christmas, Rockin’ Christmas, etc. Check it out!

We are loving Truth in the Tinsel advent. Reading small portions of Scripture each day is helping the boys (and myself) grasp pieces of the Christmas story that we may have missed in years past. For example, the story of Zechariah and Gabriel. In his unbelief of Gabriel’s message that Elizabeth would have a son, Zechariah was struck mute until John’s birth. Here is my older two boys version of the story…

What were some of your favorites this week?