10 reasons Hannah was a God-Centered Mom

This past Sunday we were honored to hear again from Abe Kuruvilla, professor at Dallas Theological Seminary. He spoke on being “a light in a dark world”, his example this week was Hannah (1 Samuel).

Her story is one I’m familiar with, but as he spoke I was overwhelmed by the idea that she was truly a God-centered mom. These are the reasons why: 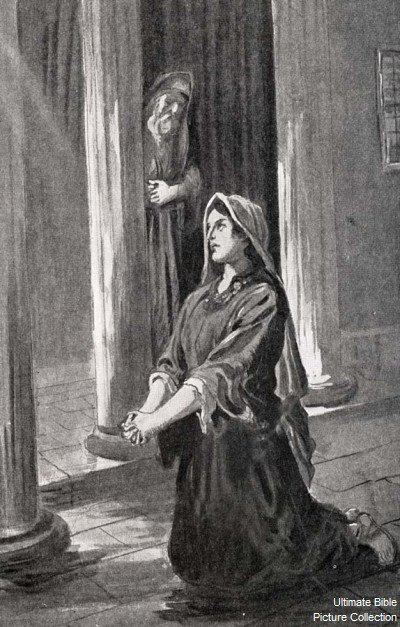 May we learn from Hannah. May we make requests only that we may return back to God what is His. What He gives, I give back. May we long to be a part of His grand plan. May our suffering turn to satisfaction as we find deliverance through sacrificing.